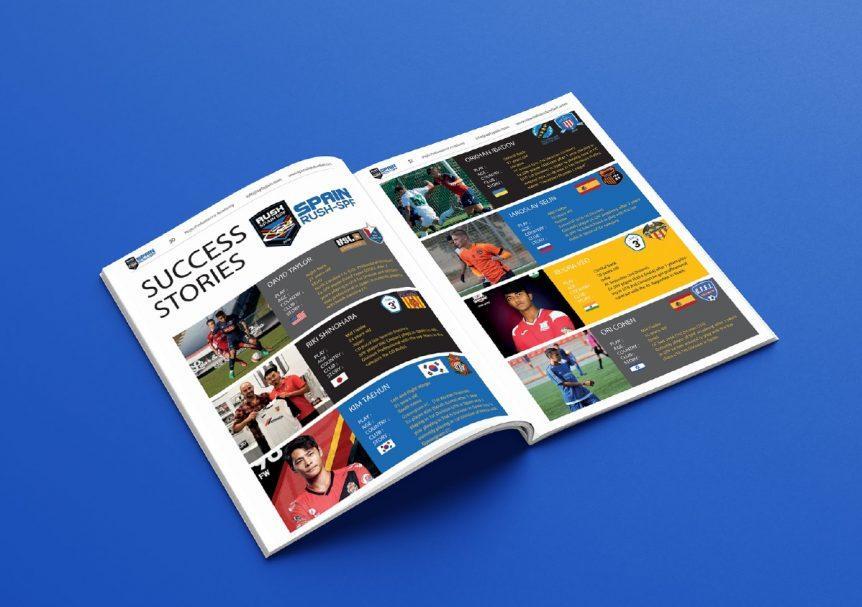 Our alumni history is made of players that have distinguished themselves among others, with a great sport-oriented attitude, exceeding in every aspect, helped by their excellent personal technical attributes. These players are now playing professional football and they come from different nationalities, United States, Ukraine, Israel, Korea, Japan… In this success stories section we will be updtating all the Spain Rush-SPF  players that have gone Pro and their current stats. 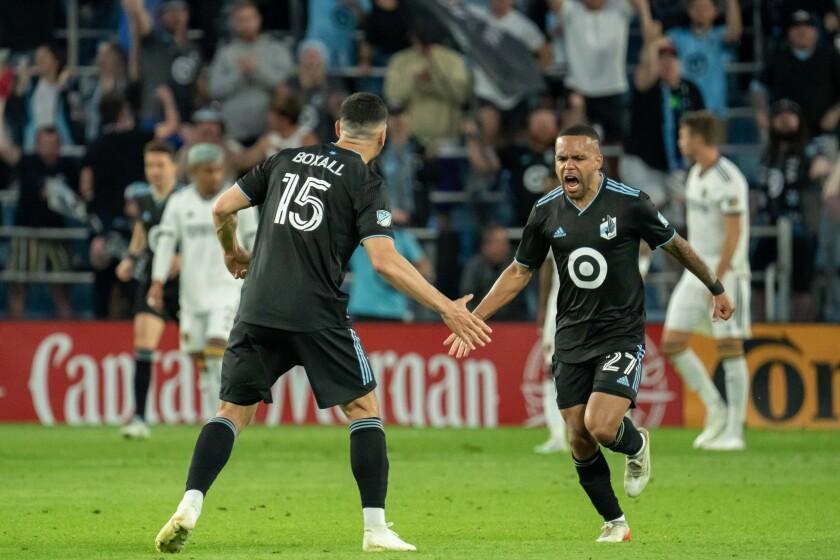 David enrolled in Spain Rush-SPF Valencia for over two years, he completed the football player formation program and did a few trials and got accepted, this North American player begin his professional career in Torre Levante FC in Spain, then moved on by joining Minnesota FC for four seasons, then sided with North Carolina FC. He stablished himself as a right back position in 2018 and was named defensive player of the year in 2019. He represented the U.S U18 National team, appearing in two matches and scoring a goal at the Copa Chivas Tournament. 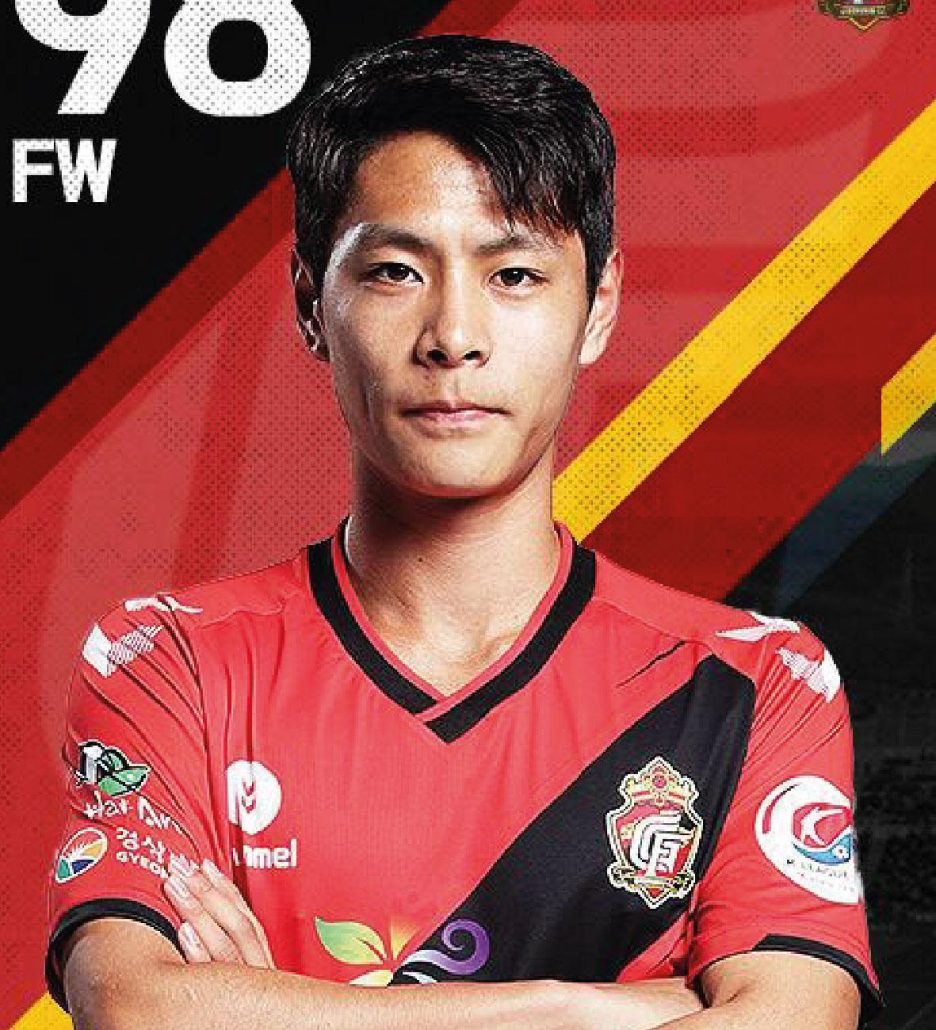 Kim enrolled in Spain Rush-SPF elite football academy for a period of two years, where he upgraded his skills and got some opportunities to play against other clubs and was able to be seen by the right collaborators, he first started playing in second division B with the Spanish club Ecija C.F, opening the doors for his professional career, he now plays for first Korean Division Gyeongnam F.C. 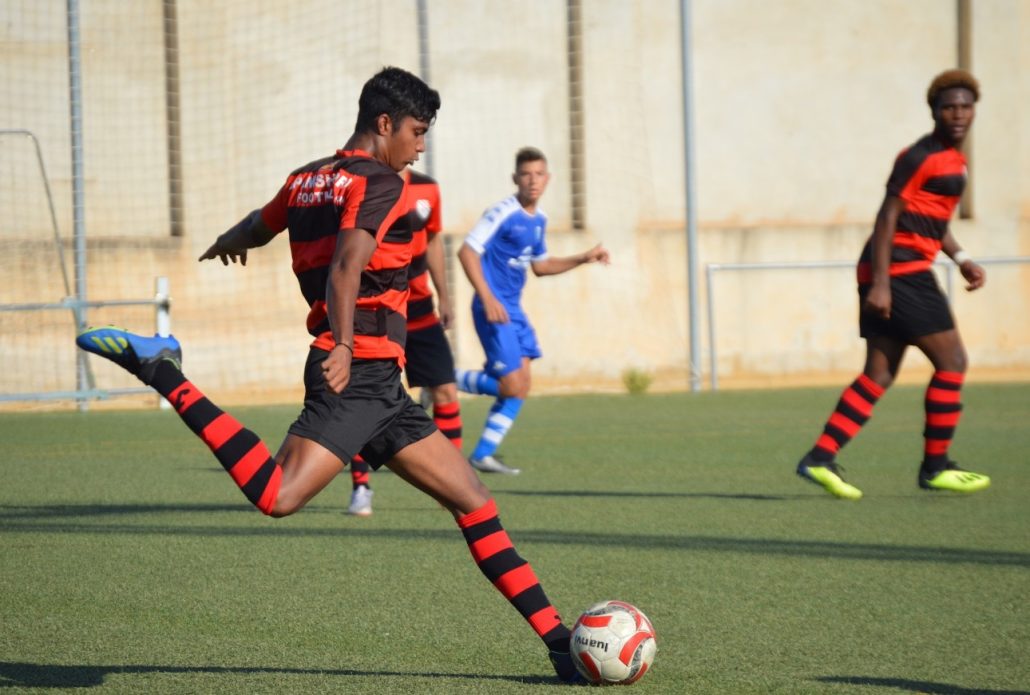 Rudra came all the way from India, a central back player with good athletic condition, he enrolled in Spain Rush-SPF academy in our intensive program, he had the opportunity to show his skills playing against teams in U19 division like Le Creu Club Pobla de Farnals FC, Villareal FC, CD Castellón and after only 3 months in the academy he got the chance to try out for Atletico Saguntino and got signed for the team. 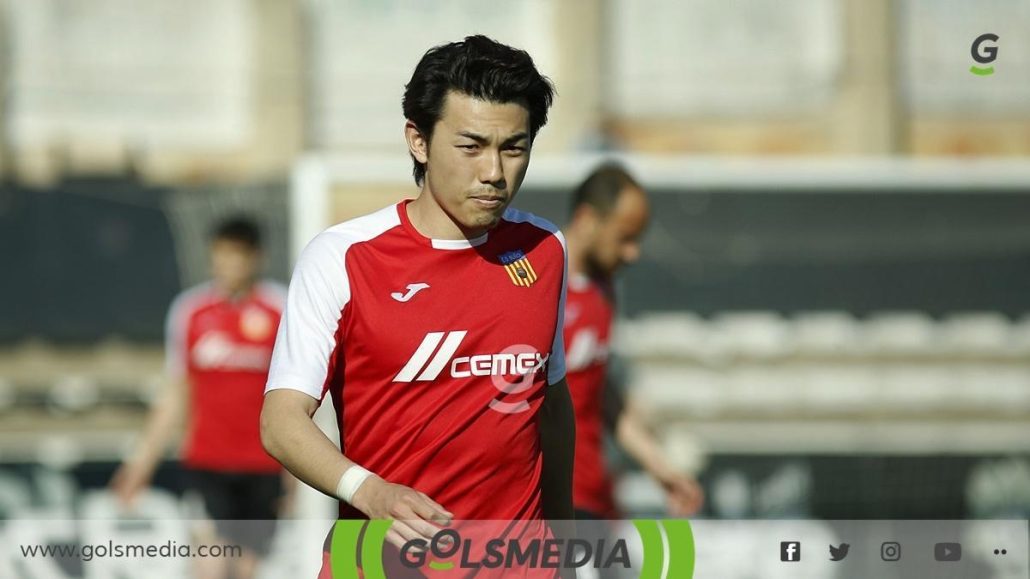 A player that was already a star in the Meiji University, one of the most prestigious in Japan. After finishing his studies, he decided to come to Spain and join Spain Rush-SPF this is where he got notices by other clubs and eventually did a few tryouts and was soon signed by Buñol FC, where he participated in ¨La Copa del Rey ¨ tournament. After a couple of seasons he signed with Silla FC and then to Requena FC. Its clear this player will have a promising career in Spain. 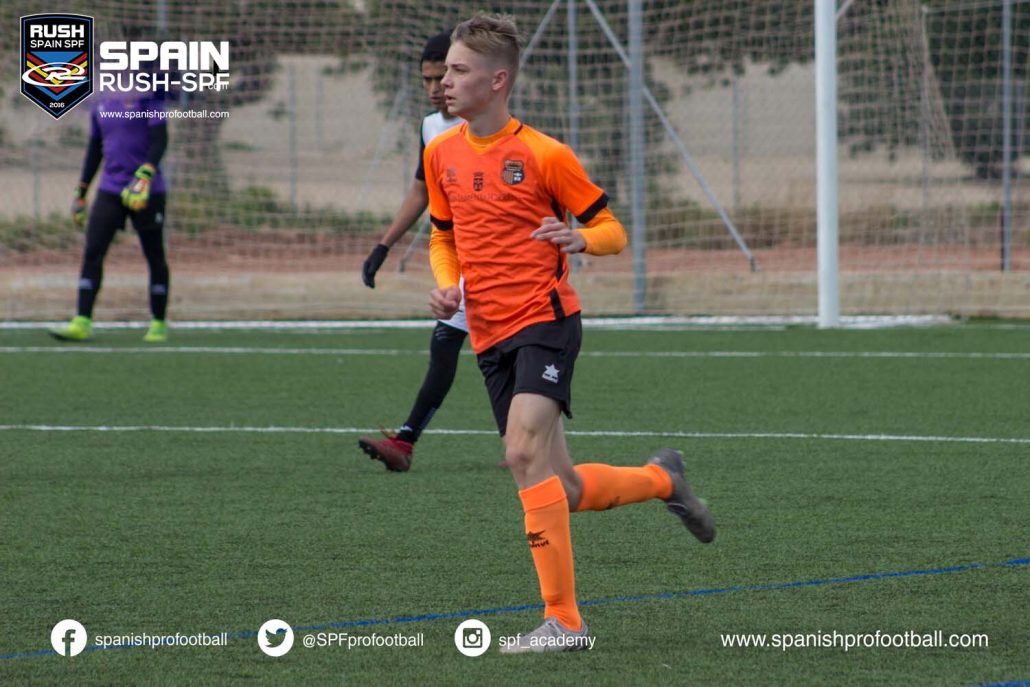 A young player from Russia that started his career early, one of those players that blend naturally with the game, those that cannot separate himself from a ball. He started in Sormovo a prestigious fooball academy in Russia, by the age of twelve he was already competing at the Regional level, but his goal was to play professional football, this is when he decided to Join Spain Rush-SPF academy, he came to Spain and soon enough he got noticed and signed with Rambleta CF. After a few seasons he is now playing with Torrente CF.

Ori Cohen, the first player from Israel to join Spain Rush-SPF, it was back in 2019, Ori started with a very promising prospect with great speed, being a good finisher with a great shot. He joined the San Jose Cadete Autonómico U16 1st div, then moved to Torre Levante Liga Nacional 2nd div. With in a period of 3 years with a lot of effort he reached  Castellón Div Honor 1st Div U19 where he is currently playing.