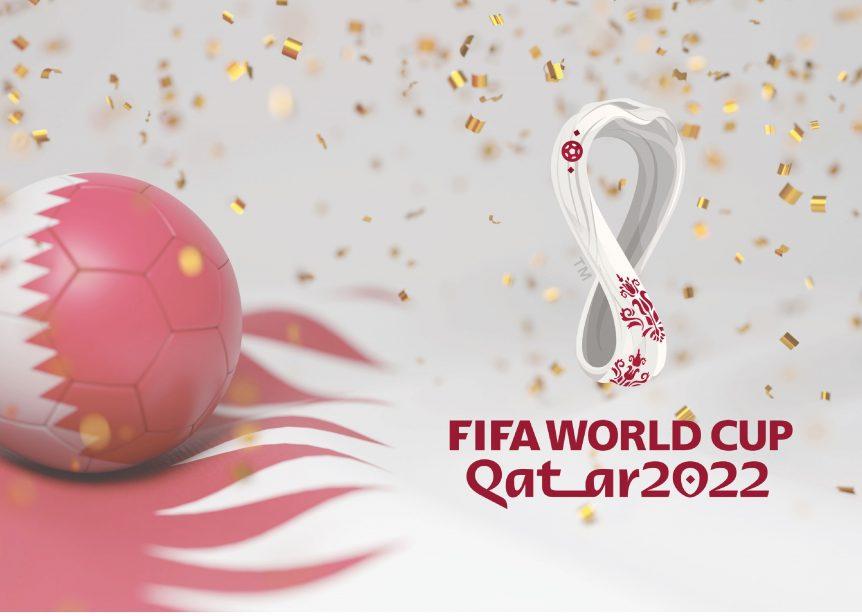 Despite many political issues, the footballers have done everything they can to deliver a great world cup this year. 64 matches were played and each one was special in its own right. Still, there are a few moments that will make us think about this World Cup for a longer time. We have drawn up a top 5 with the best moments so far…

Germany became world champion in 2014, since then most people have high expectations. With an excellent team on paper, Germany opens its first match against Japan this year. After a stiff first half, Germany takes a 1-0 lead through a penalty scored by Ilkay Gündogan. The final phase of the game has started when Japan manages to make it 1-1 thanks to Ritsu Doan. A few minutes later, Japan also managed to score the 1-2. The Japanese managed to win against the mighty Germany.

Our International pro football academy Spainrush-SPF also features a number of players from Japan who were of course very happy after the victory.

Portugal won 2-0 in the match between Portugal and Uruguay. Normally it is not a question who scored, and it is clearly visible. Something special happened in this game. It is almost impossible to see who scored the 1-0 for Portugal. Footballer Bruno Fernandes gave a cross that Cristiano Ronaldo tries to head into the net. Now the question is whether Ronaldo has touched the ball or whether it went into the goal without touching it. FIFA has decided that the ball has not been touched and that the goal will be credited to professional football player Bruno Fernandes.

Number three is Spain’s record win over Costa Rica. Spain managed to win no less than 7-0 against Costa Rica. Because our professional football academy Spainrush-SPF is located in Spain, we of course have watched with the players most matches, featuring players from all over the world, playing in different countries, therefore an international pro football academy, the only drawback of this is the common disagreements with the players during the world cup.

In the duel between the Netherlands and Argentina in the quarterfinals, things went hard. No fewer than 48 offenses were committed, 15 of which were punished with a card. The Dutch managed to score the equalizer late in extra time, but eventually lost to Argentina on penalties.

Most people have probably seen it, Saudi Arabia’s victory over Argentina. Saudi Arabia won the match 2–1. After the victory, November 22 has become a national holiday. In addition, all players will receive a Rolls Royce from the royal family.

Spainrush-SPF is one of the best private football academies in Spain a country that breathes  football, also has the infrastructure to bring to the world top elite athletes in many sports, the best reward to our players are results, to open paths to achieve a profesionall football career. See our success stories and try us out.