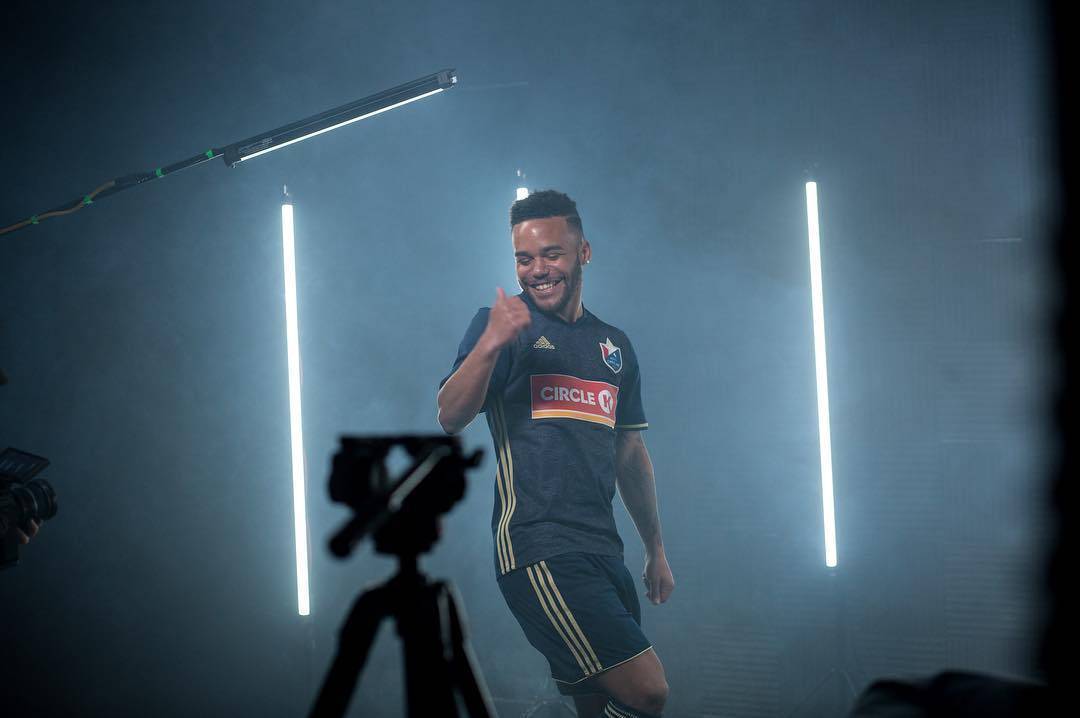 Currently playing with the North Carolina FC, a United Soccer League (USL) team, DJ Taylor can be considered a key player in his team and one of the younger players in the USL teams

David Taylor one of the rookies at USL

After spending two years in Valencia, Spain where he trained with the Spanish Pro Football Academy, enrolled at the professional soccer player formation program, DJ arrived last season with the North Carolina FC. Being a rookie on the team, DJ had to compete with the veteran players to earn his spot as the main right back. He was able cement his position by using the skills he learned at SPF with his natural skills.

During the off-season, DJ returned to the Spanish Pro Football Academy where he reinforced the skills he had learned previously. At the start of the current season, the 20-year old was named the starting main right back. Even though he is one of the younger players on this USL team, DJ Taylor becoming more important thanks to his intensive style of play.

In the words of DJ Taylor, “The Spanish Pro Football Academy was the making point in my career. The coaches there helped me acquire the technical and tactical skills I needed in order to play in a professional team”.

The two years DJ spent at the Spanish Pro Football Academy, revolved in morning training sessions with SPF professional soccer programs and afternoon sessions with a Club team. Thanks to his intensive training, DJ was able to play in the Honor Division (top U18 division) with the Torrelevante UD and in CD Buñol at Tercera División  fourth-tier Spanish division).

“When each season was over, I liked to do an off-season training program at the SPF Academy. There I would be able to focus on improving and reinforcing my skills and concepts I had previously learned at SPF. I feel that is the best way to ensure that I am fit enough for the next season”, DJ regarding his relations with the Spanish Pro Football Academy.

If you are interested in the SPF professional soccer programs, don’t’ hesitate to reach us at info@spanishprofootball.com