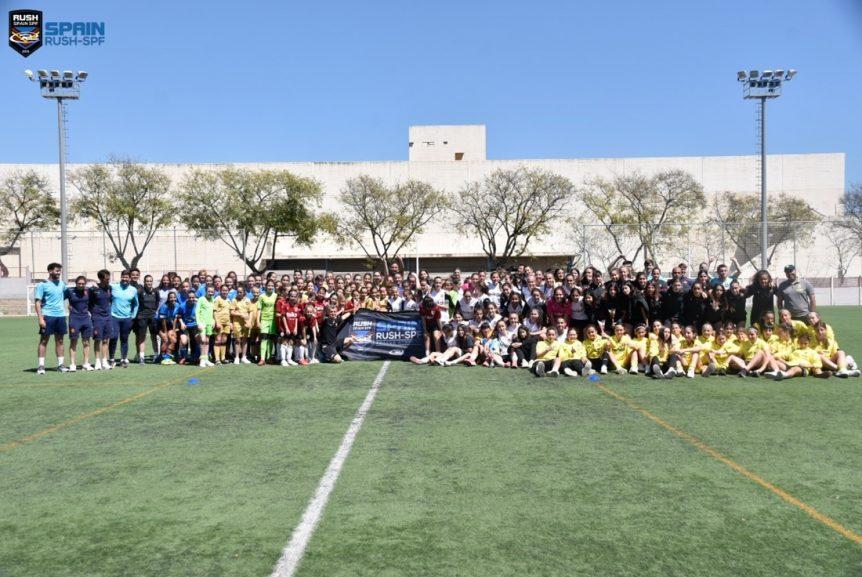 A short recap of our SPF FUTFEM, women’s football Tournament in April 2022! 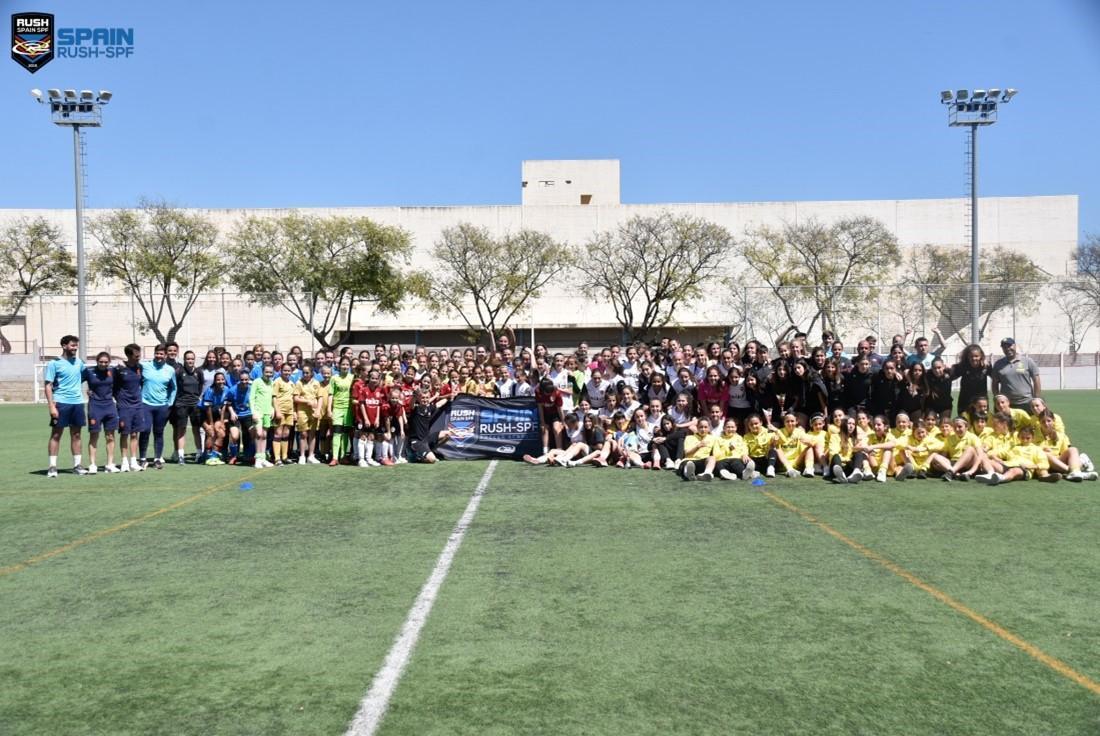 SPF FUTFEM TOURNAMENT, WITH THE BEST WOMEN FOOTBALL ACADEMIES FROM EUROPE AND THE UNITED STATES.

During the easter break, our SPF FUTFEM tournament took place again. With three different categories and the best women’s football academies in Spain, but also from USA and UK, we can say it was a fully success! We started on the 15th of April with our Group Phases of each category. On the 16th of April the last stage of the group phase took place as well as the qualification form the places 5-8 in each category. On Sunday, the 17th of April the semifinal and final took place.

U16 In our U16 category we also had a guest from the USA – Rush Select, women’s football team, which also qualified for the semifinal in the end. Sadly, they lost against Levante UD in the end, and they could not make it to the final. Also after the penalty with Villarreal, they could not reached the podium. Valencia CF won the title in the U16 category as well. 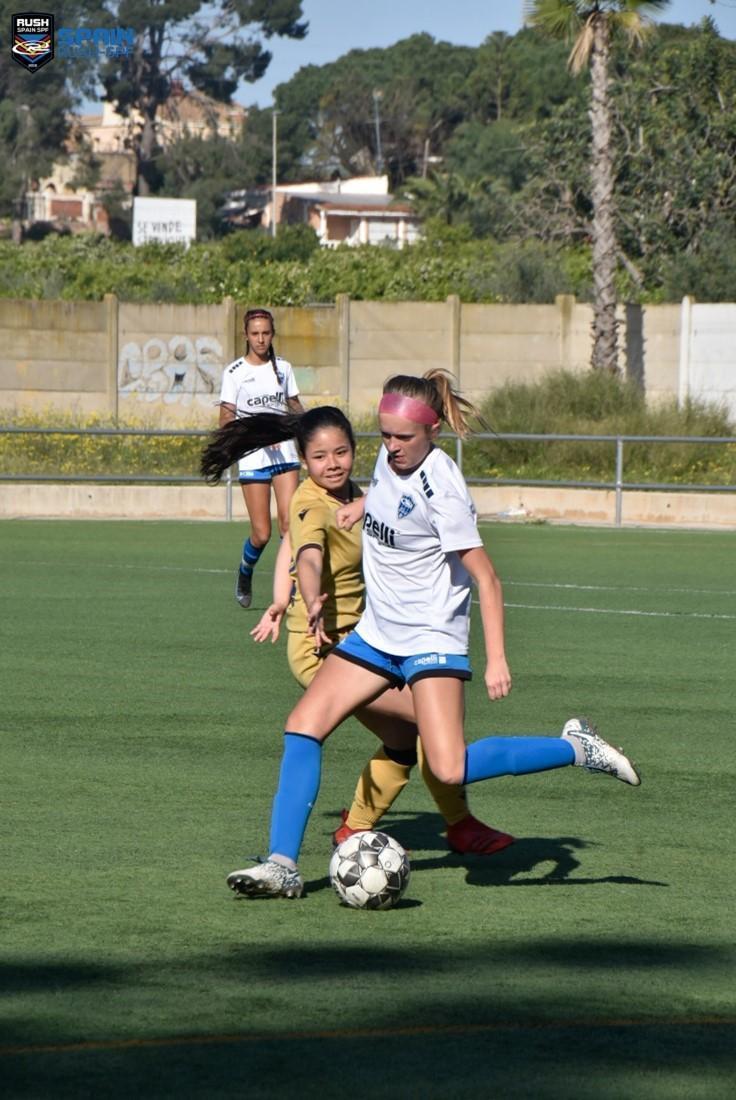 Seniors In our senior category we had another guest from the UK in our tournament – York College women’s football team. Sadly, the Spanish football teams were stronger in the end, and they could not qualify for the semifinal. In the seniors category, Levante UD won the title, Massanassa CF won the second and Valencia CF the 3rd place. 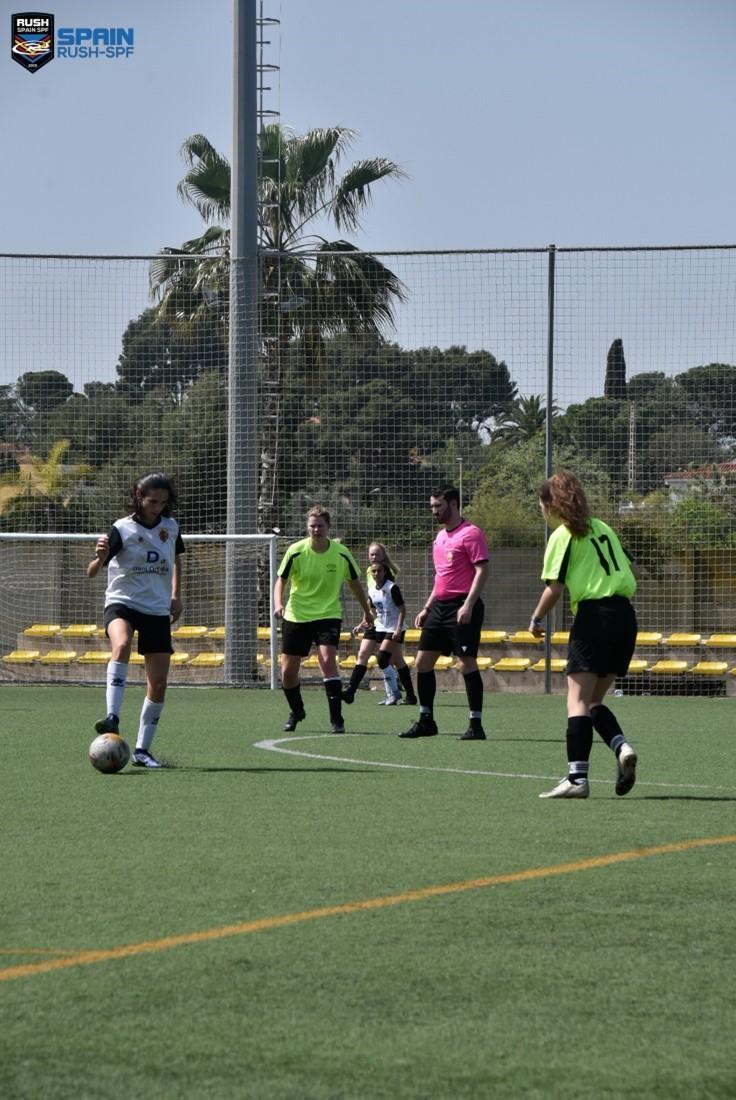 In the end, even our special guests from the USA and UK could not reach the final, they gained a lot of new experiences and new techniques playing against Spanish football teams. As well as they enjoyed the opportunity to participate in our tournament. In the end, Valencia CF is the winner of U12 and U16, and Levante UD winner of the Senior division! Congratulations to both!! Lastly, we want to thank all the supporters to make this women’s football tournament happen and for all the help before, during and after the tournament. We are happy to announce that some teams already confirmed their participation in next year’s tournament. Stay tuned for the next edition in April 2023! If you need further information about our football academy in Spain or want to participate in our SPF FUTFEM female football tournament 2023, do not hesitate to contact SPAIN RUSH-SPF Professional football academy.