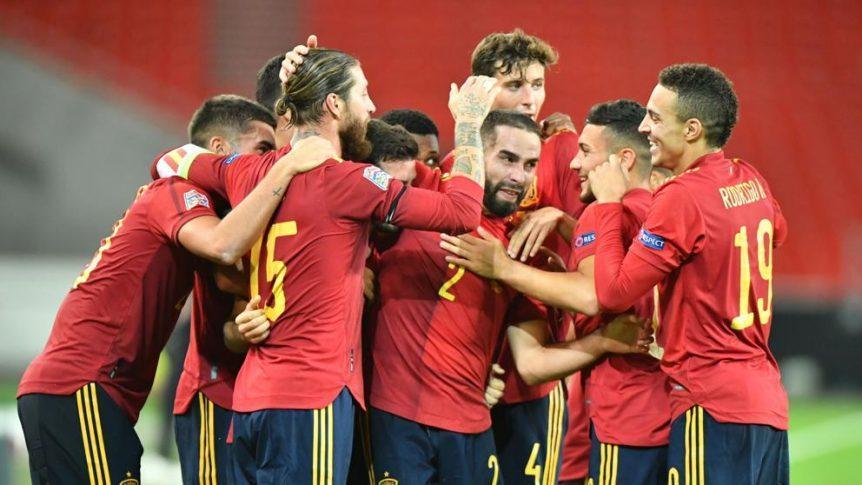 Spain is the country of soccer par excellence; life is punctuated by the matches of La Liga and La Roja (national team). So if you are a soccer player and you dream of becoming a professional why not come to Spain and try your luck in the professional world of soccer? These are the reasons why Spain is the best country for a tryout soccer program.

The first professional soccer league in Spain is called La Liga, and it is simply “the best league in the world“, dominating the ranking of the best international leagues since 2010[1] ahead of other leagues such as the Bundesliga, the Premier League, League 1, but also the Brazilian league among others. As you know, the best clubs in the world play in La Liga, such as Real Madrid, FC Barcelona, Atletico de Madrid, etc. In total, Spanish clubs have won 78 international titles, including 18 Champions League (11 from Real Madrid), 7 FIFA Club World Cup, 11 UEFA Cups… The last 11 “ballons d’or” have all been awarded to La Liga players (Messi, Ronaldo, Modric)[2]. This international monopoly bears witness to the quality of Spanish soccer.

“The best league in the world“, dominating the ranking of the best international leagues since 2010.

Moreover, the potential of Spanish soccer can also be found in the quality of its lower leagues, the second Spanish division called the “Segunda“, which is considered a professional league. The next level is the « Segunda b », semi-professional league, followed by the third division, amateur league.

These 4 championships bring together a total of 541 teams[3], offering many opportunities.

As a comparison, in France the number of clubs playing in a professional or semi-professional league is only 46[4], in England, there are 160[5], in Germany 56[6], and finally in Italy 119[7]. The opportunities are therefore much more numerous in the Iberian Peninsula.

Another factor to consider is the number of recruiters on the edge of the fields. Spain is known for its large number of soccer talent scoot in both amateur and professional leagues, allowing players who play in amateur leagues but have potential, to move up the ladder more quickly and easily than in other leagues in Europe or elsewhere.

You certainly know Antoine Griezmann, but do you know his story? Before he got to where he is today, the path has not been easy for him. As a young man, he tried many times in French professional clubs but was always refused because of his small size and poor physical development, until one day he was spotted by a soccer talent scout from the Real Sociedad. He then left home at the age of 13 to join this Spanish club, he climbed up the ladder and afterwards, everyone knows it: 1 World Cup, 1 Europa League, 2 Supercopa… And many individual distinctions.

Now let’s focus on the Valencia region, where we are based. There we find 3 clubs playing in La Liga such as Valencia C.F., U.D. Levante and Villareal C.F. The first two of them participate regularly in European competitions. This region is therefore a breeding ground for professional soccer full of opportunities.

As you may have understood Spanish soccer, has dominated the international paradigm for more than 10 years and offers many opportunities for players who want to become professionals. These are the reason why Spain is the best place to take a tryout soccer program. So do not hesitate if this is your dream and joins us.

[1] The ranking of national soccer championships is established based on the results of the best teams in each championship in international competitions. The ranking takes into account the annual calendar. Taking into account all the parameters and especially the titles won at the European level, the stadium occupancy rate, the financial value of the teams. https://en.wikipedia.org/wiki/International_Federation_of_Football_History_%26_Statistics