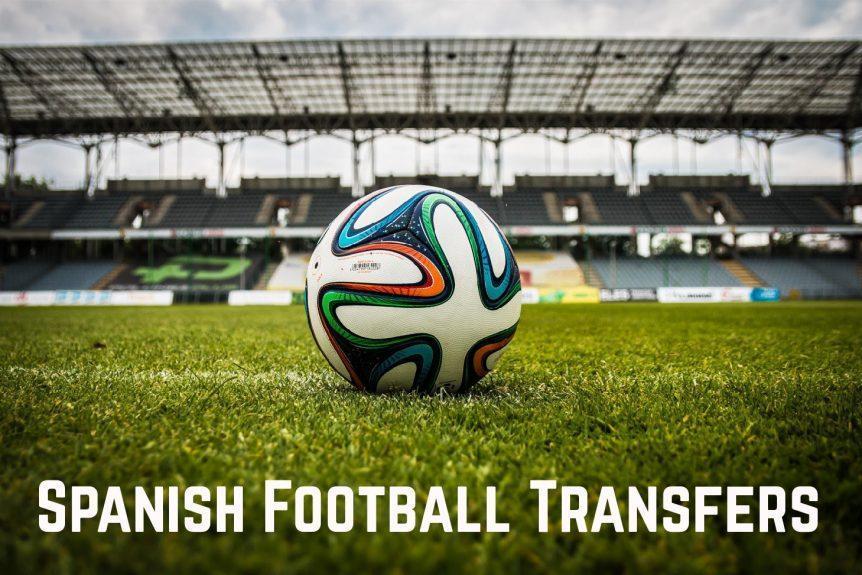 On 12th of September 2020, after a difficult quarantine period, the new 2020/2021 season of La Liga began? but still without the ability for fans to attend matches. The summer transfer window turned out to be especially interesting for Spanish clubs and football players. Let’s talk about some Spanish Football transfers.

The most unexpected Spanish Football transfers can be considered the transfer of the Uruguayan striker Luis Suarez. This transfer in itself raises many questions since FC Barcelona literally gave one of the most efficient football players as a present to one of its principal competitors in the Spanish league – to Atletico Madrid. Is it logical? No, absolutely not. At least because Luis Suarez has become an important part of modern Barcelona and was perfectly matching with Lionel Messi. It is clear that football clubs are losing a lot of financial resources due to the pandemic and FC Barcelona is not an exception, but Luis Suarez was one of the best, which greatly upset Blaugrana fans along with the news of the possible leaving of the main
player of this club, Lionel Messi. It is good that the conflict has been resolved.

Daniel Parejo and Francis Coquelin moved one after another from Valencia CF to Villarreal. Valencia gave its captain Parejo and midfielder to the neighbouring city of Valencia, Villarreal. Parejo and Coquelin have signed contracts with Villarreal for 4 seasons.

Valencia CF also sold their young and up-and-coming player Ferran Torres to English Manchester City. Ferran Torres is a graduate of the FC Valencia Academy, with which he went all the way to become a professional football player. Torres was special, at least because he was born on February 29th, but this is all a joke. But seriously, Ferran Torres was really important to Valencia. He is the team’s second dribbler after Gonzalo Guedes.

Ferran Torres will now play with Pep Guardiola, who will help him grow professionally as a player alongside the outstanding football players of FC Manchester City.

Another Spanish Football transfers are Alvaro Morata and Ferran Torres. Morata returned to Juventus after transferring from the same club to Chelsea and then to Atletico Madrid. Alvaro Morata’s football path is very difficult but very interesting. Can we say that he showed his best game at the Italian club? Yes, maybe… If so, then it’s good that he returned to the club, where his game was successful and beautiful. Moreover, now Alvaro will play with Cristiano Ronaldo, what’s already arousing the interest of many football fans.

There were a lot of transfers this summer, but undoubtedly, the 2020/2021 season began very interestingly, and we, as spectators, can only enjoy the game of our favourite clubs.