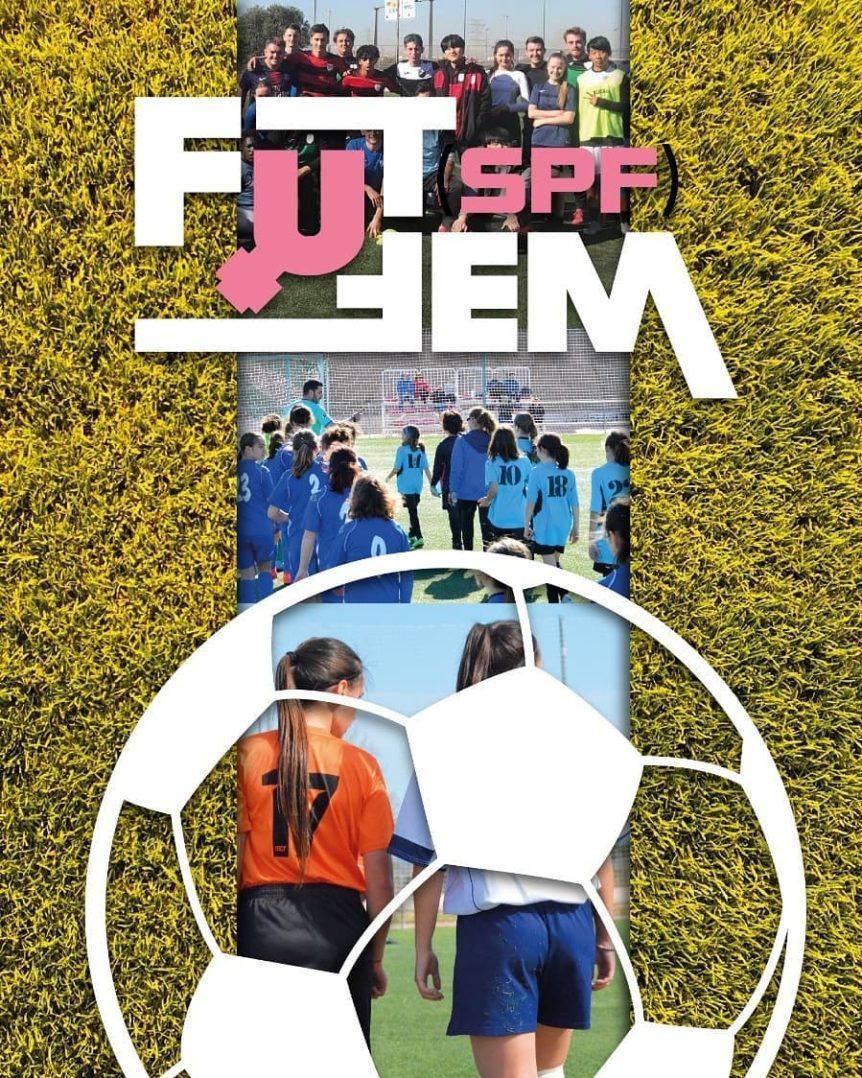 Notwithstanding the worst weather conditions in years the second SPF women tournament had a great successful in number and quality of teams.

Due the weather conditions with hard rain and strong wind the academy categories were cancelled with the common agreement of all the clubs involved finding another date in the future. But on the other side the amateur category didn´t have problem to follow their matches and this category fully developed their tournament.

The tournament had a previous phase where all the teams played between them in a group phase to ranking the best four teams, played a final playoff with a final match for the winner.

The tournament was developed over two days; the first one Friday April 19th was at Bonrepos and Mirambell field over all the afternoon with interesting matches like Bologna Fc 1909 vs Valencia CF Women with final win of the Italian team 2-0.

Another match was the last match of the first day, Levante UD vs GPS Spain with a draw on 0 but with great performances of all the teams.

The second tournament day changed the venue to the football field of Paterna, on Saturday April 20th when the big part of the matches was happened.

At the end the teams arriving to the final playoff at Sunday was Valencia CF Women, Bologna FC 1090, GPS Spain and Levante UD Women.

Valencia CF women and Levante UD women won their respective matches arriving to the final. Bologna FC 1909 and GPS Spain were playing for the third and fourth position.

At the end Levante UD Women won the second SPF Women Football tournament, Valencia CF women was the silver position, GPS Spain had the third step in the podium.

If you are interested to know more about our women football programs and tournaments, you can reach us at info@spanishprofootball.com and we will be happy to save your doubts.