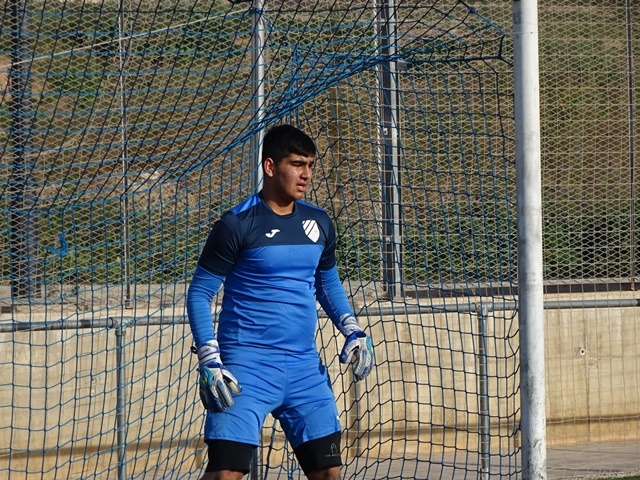 The player from New Delhi, India played his first match in Spain enrolled in the CD Zafranar minor leagues team in Spain.

Aaryan played his first match in Spain with the Junior team of CD Zafranar competing in Regional Junior 2nd division in Valencia, Spain.

Spanish Pro Football Academy signed an agreement with CD Zafranar to be a development team for some of the SPF Academy players due to the high level of competitions Zafranar´s teams are competing.

In 2010 the club moved to the new facilities at Tres Cruces Football complex. Modern facilities with fully equipped locker rooms and a FIFA certificated artificial turf playfield near city gardens. A huge step forward for a club started in a soil dusty playfield.

Aaryan Saroha has been enrolled in the academy from September 2018 included into the professional players’ development program. Aaryan was born in 2000 in the city of Uttar Pradesh. He was an early football practicing standing out really early due to his extraordinary athletics conditions being a reference in the goal using his high and reflexes as a goalkeeper. Due his conditions moved him to be promoted until the I-League’s second tier enrolled in the squad of Delhi United FC with few interesting performances in the goal.

Last year Aaryan had the decision to move a step forward in his career moving to Spain to upgrade his football level up to the European standards and reach SPF Academy to design him a bespoke plan to achieve it.

The goal of Spanish Pro Football Academy is brought to players worldwide the opportunity to start their semi-professional football career in Spain.

If you are interested in how to be enrolled in the professional player development program don’t hesitate to reach us at info@spanishprofootball.com and we will bring you a bespoke proposal.