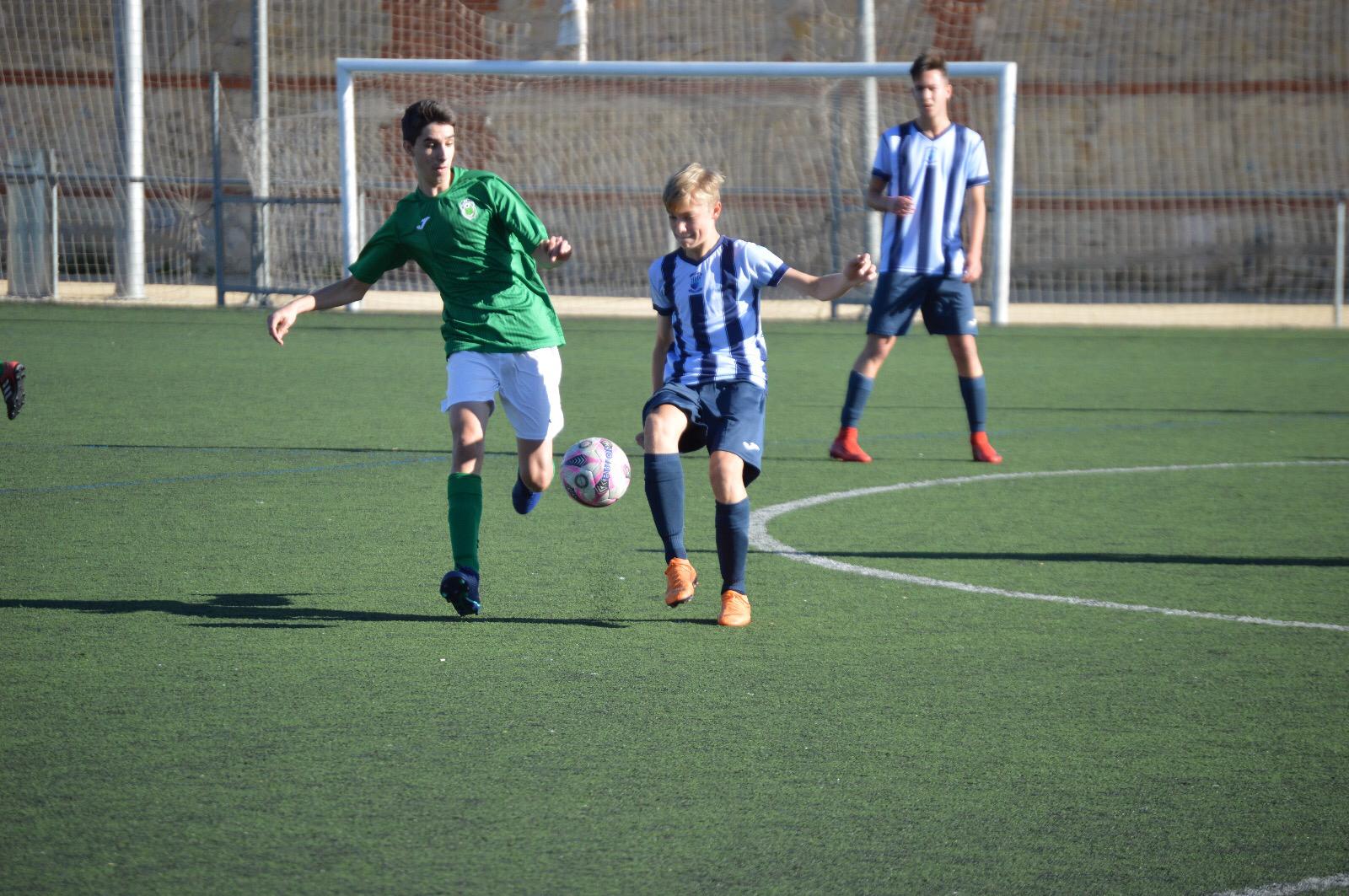 Iaroslav Selin born in Nizhniy Novgorod, Russia on June 9th of 2004 and from the early beginning his parents saw a huge interest by football; “he played with the ball all the time, He turned us crazy!”.

Over the years this early interest became more and more serious starting to play in Sormovo one of the best football academies in Nizhniy Novgorod, Russia.

The competition matters started for Iaroslav when he was twelve years old competing at the regional level with Sormovo with pretty good performances and huge strength of will to accomplish his football goals.

In those days Iaroslav showed a sampler view of his football potential with a hard offensive focus combined with good technical and dribbling skills.

But all this, it was enough for Iaroslav who had one mind goal, arrive to play as professional.

Because this Iaroslav reached  Spanish Pro Football Academy interested by our professional football player development program and how he can come to Spain to play and study enrolled into our academy and an official team.

The SPF professional football development program brings to our players the possibility to combine an academic formation with high-performance football training in a double daily session. All the players receive an academic formation in an international school during the day and a morning training session with the academy´s players to upgrade their tactical level up to the Spanish standards. Besides that, almost all the players have a second training afternoon session with their respective teams to be ready for the weekend competition.

Iaroslav Selin arrived in SPF Football Academy this September and showed early his offensive skills because it Rambleta CF a team from Valencia, Spain, playing at U16 second division brought him a place on his team playing like offensive wing and playmaker.

His hard work and straight of will are turning him a key piece of the project starting his path to his goal to be a professional football player.