Let’s learn more about our staff at Spanish Pro Football 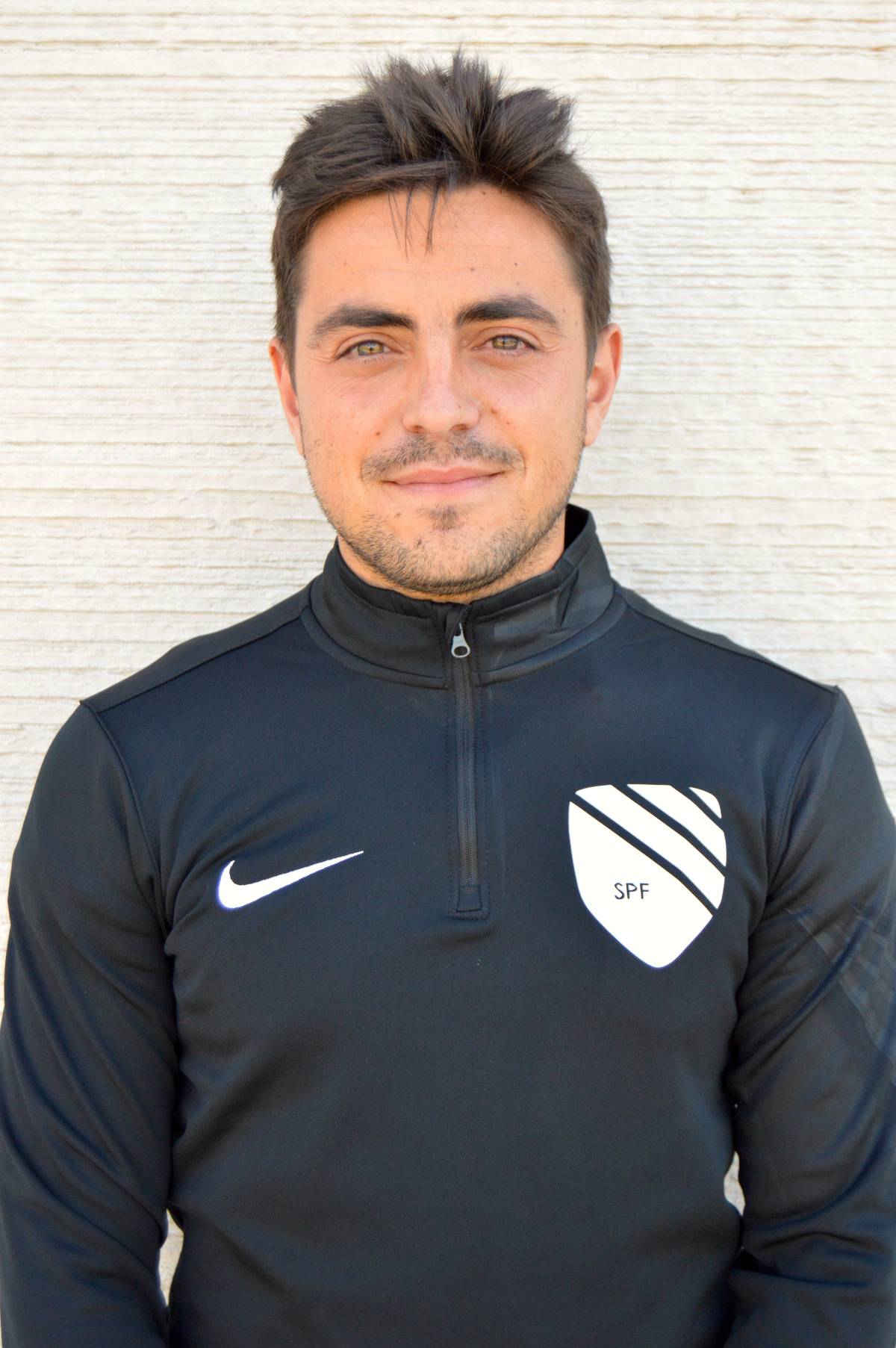 UEFA A. He has worked abroad as director of soccer academies in countries such as Singapore, United Arab Emirates, USA. 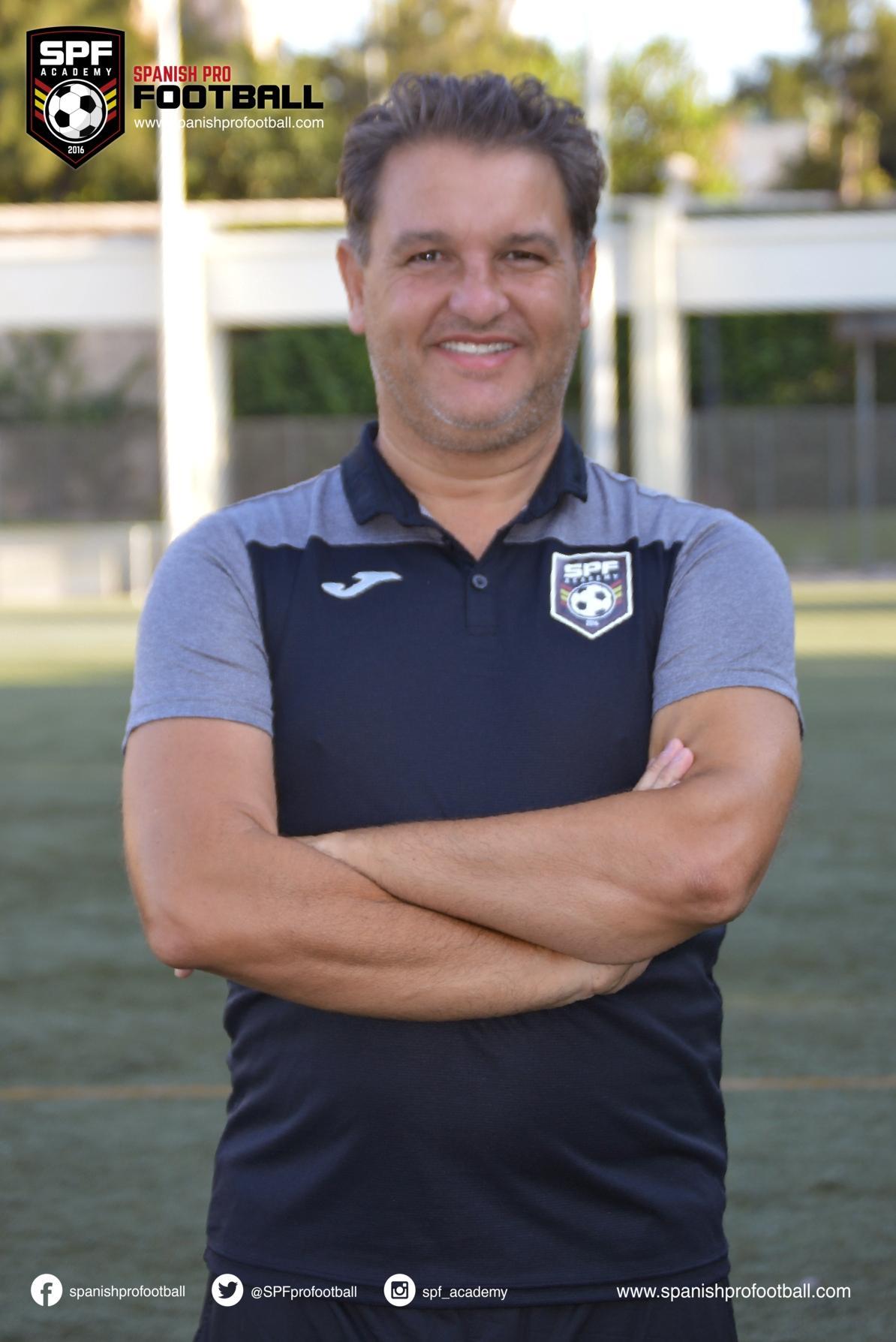 UEFA PRO. He has been head coach of important Spanish academies such as Valencia C.F. He also worked as Technical Director Valencia CF Academy. 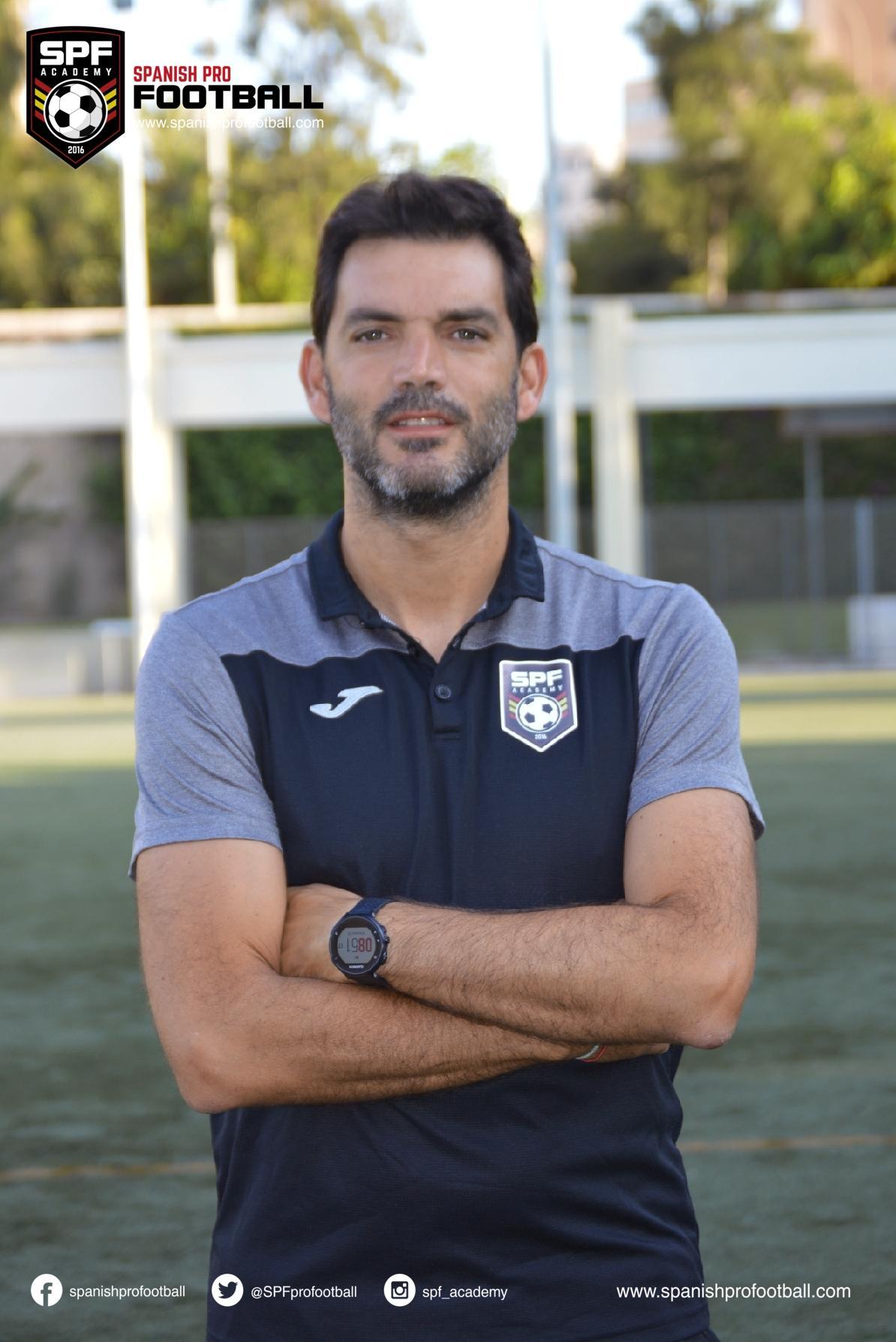 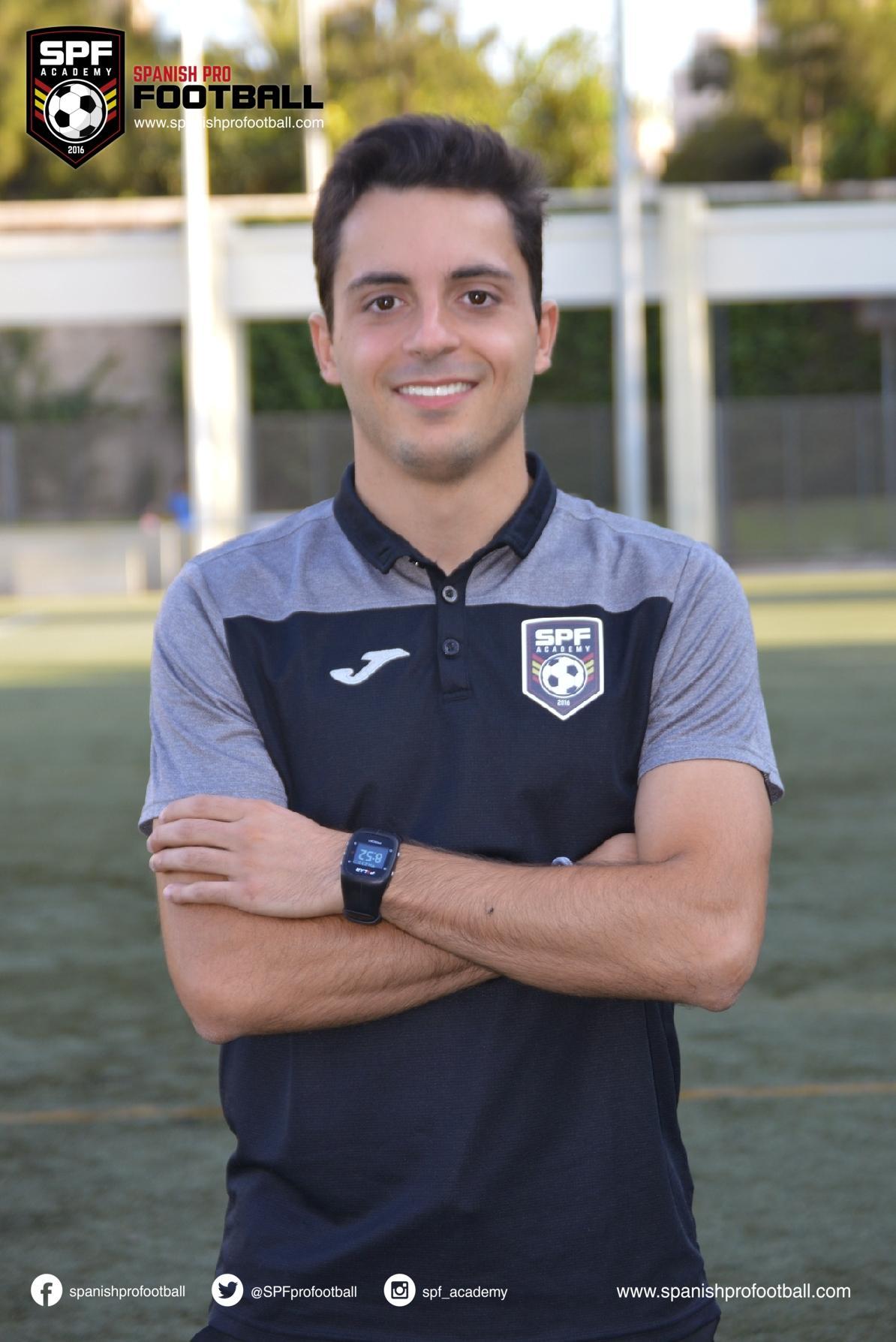 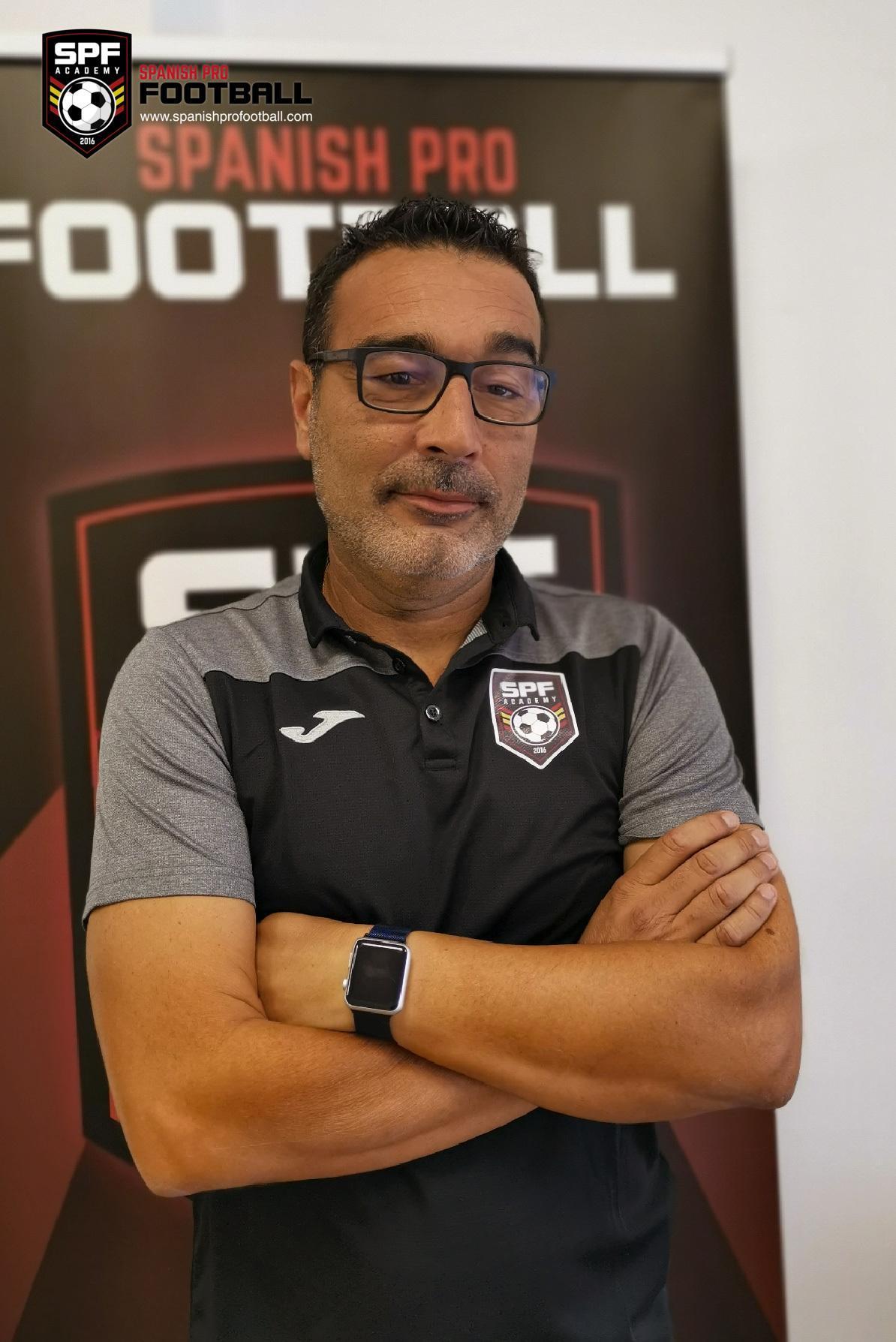 Former Fundació Valencia CF Sporting Director during 12 years. He is in charge of sports events and training camps with international teams. 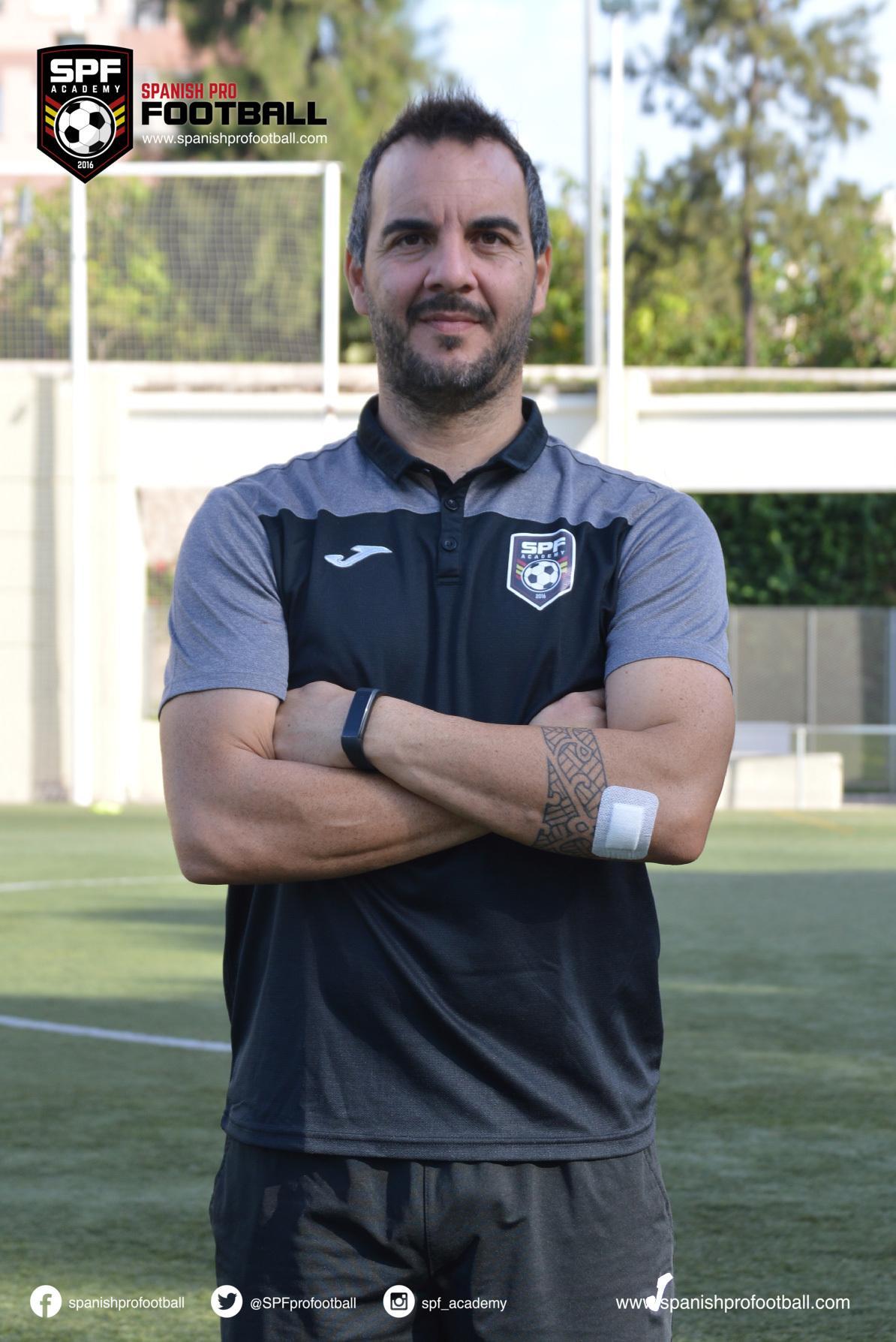 UEFA A. Coach of goalkeepers, former professional goalkeeper (Levante UD, Algeciras CF, Novelda CF, …) still active, with a long career in different teams and as a coach in several schools. 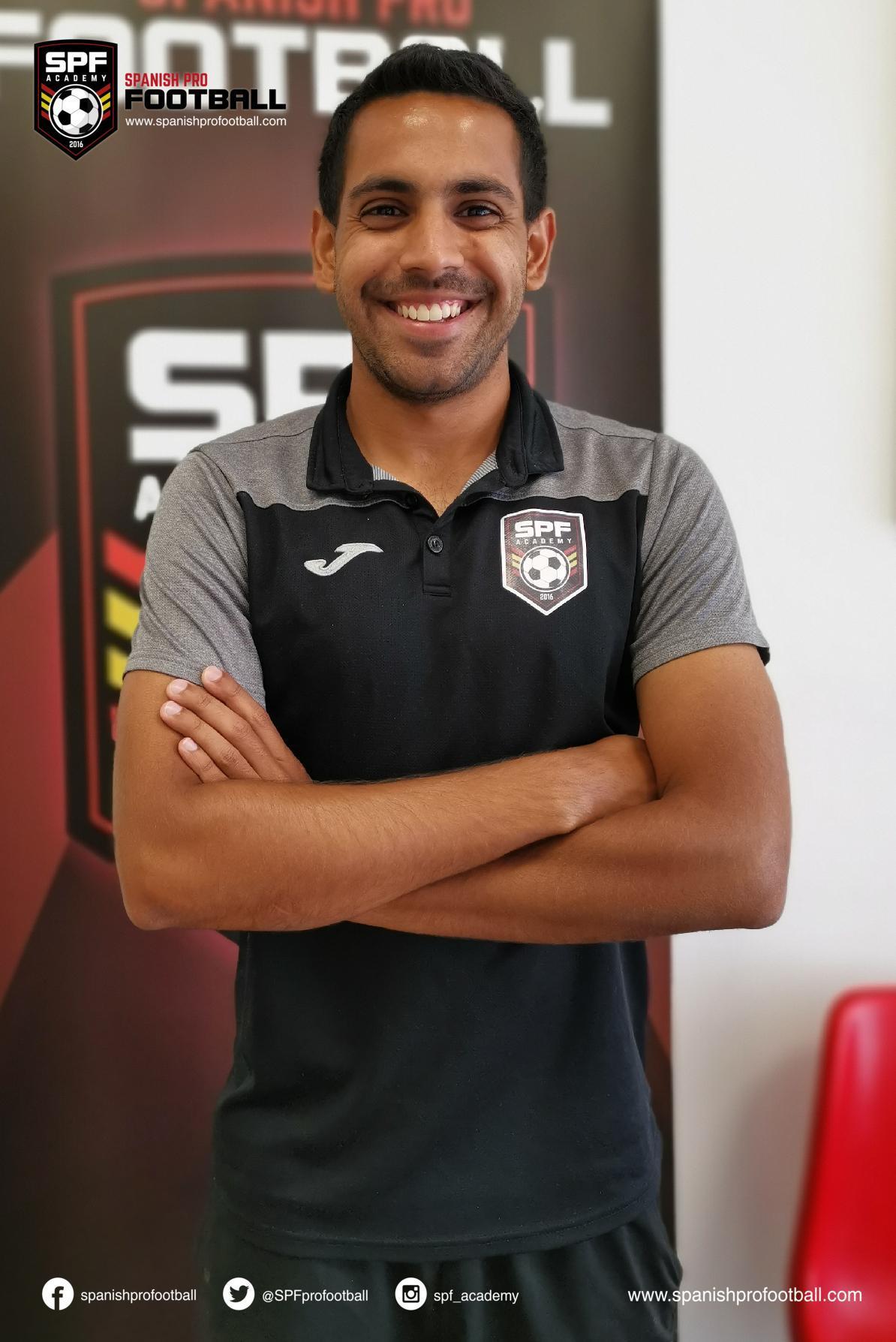 He has worked in India and USA. He lives in our sports residence and takes care of the player’s housing needs. 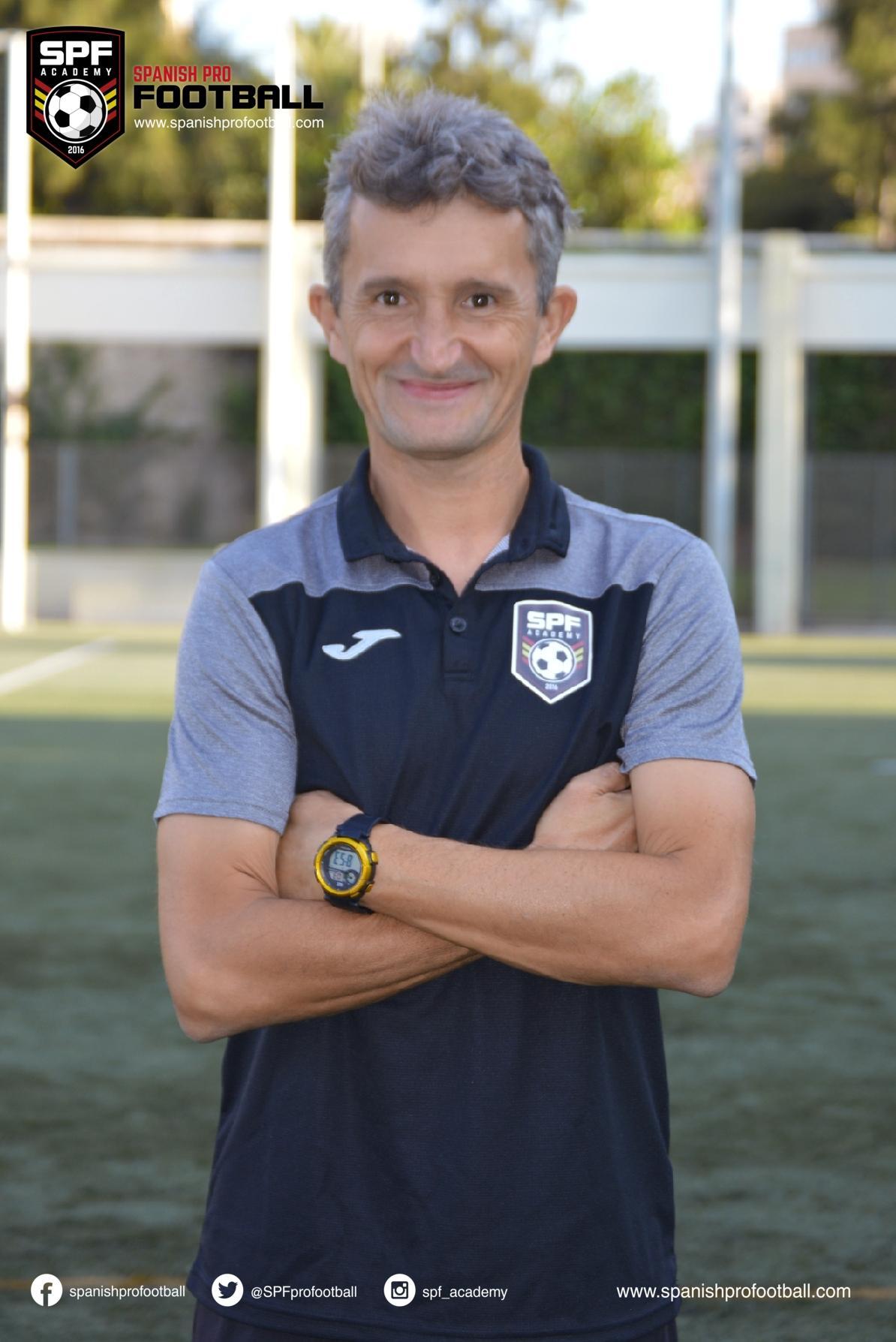 He is the coach in charge of the players’ technification. In this way, players can perfect their individual technique. 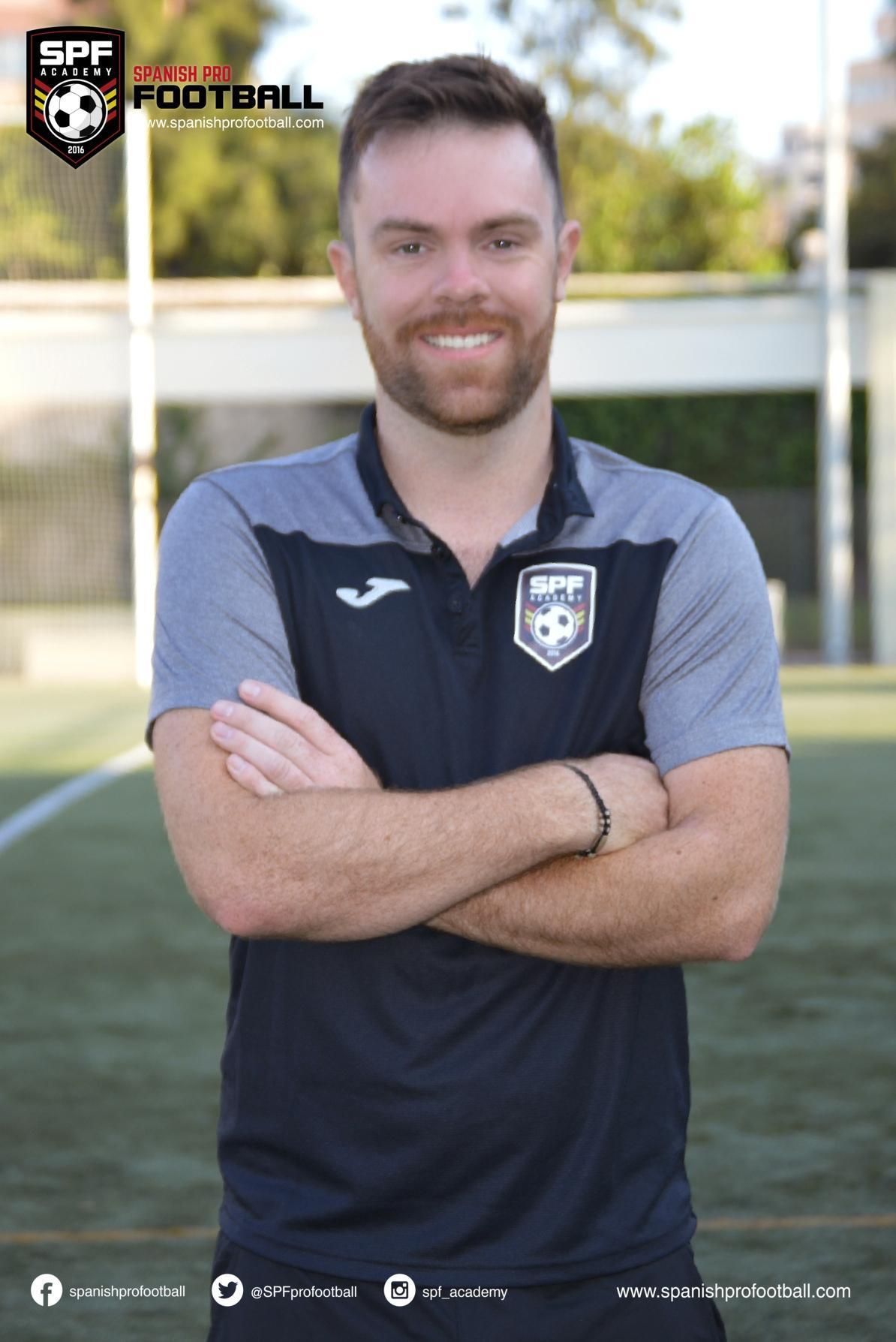 Graduated in Physiotherapy from CEU, INEF from the University of Montpellier & Master in Sports Physics. He is in contact with other sports such as rugby and fencing.

Graduate in Physical Activity and Sports Sciences, Master in Injury Prevention and Sports Readaptation, in charge of the area of Physical  reparation and Readaptation. Personal trainer and ex-player of Sevilla F.C. 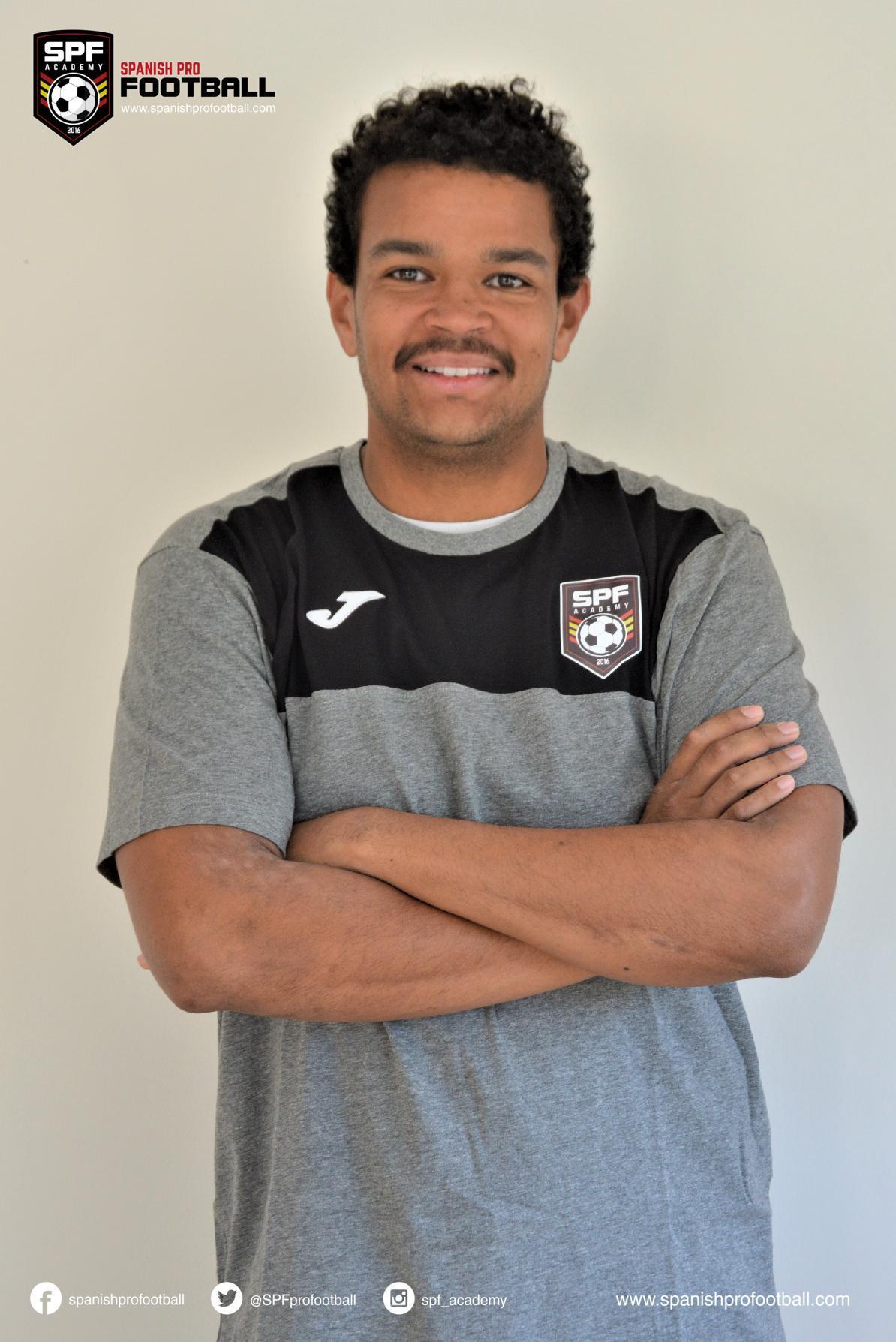 Physiotherapy student at the CEU. Basketball, football and rugby player from Lyon, France. 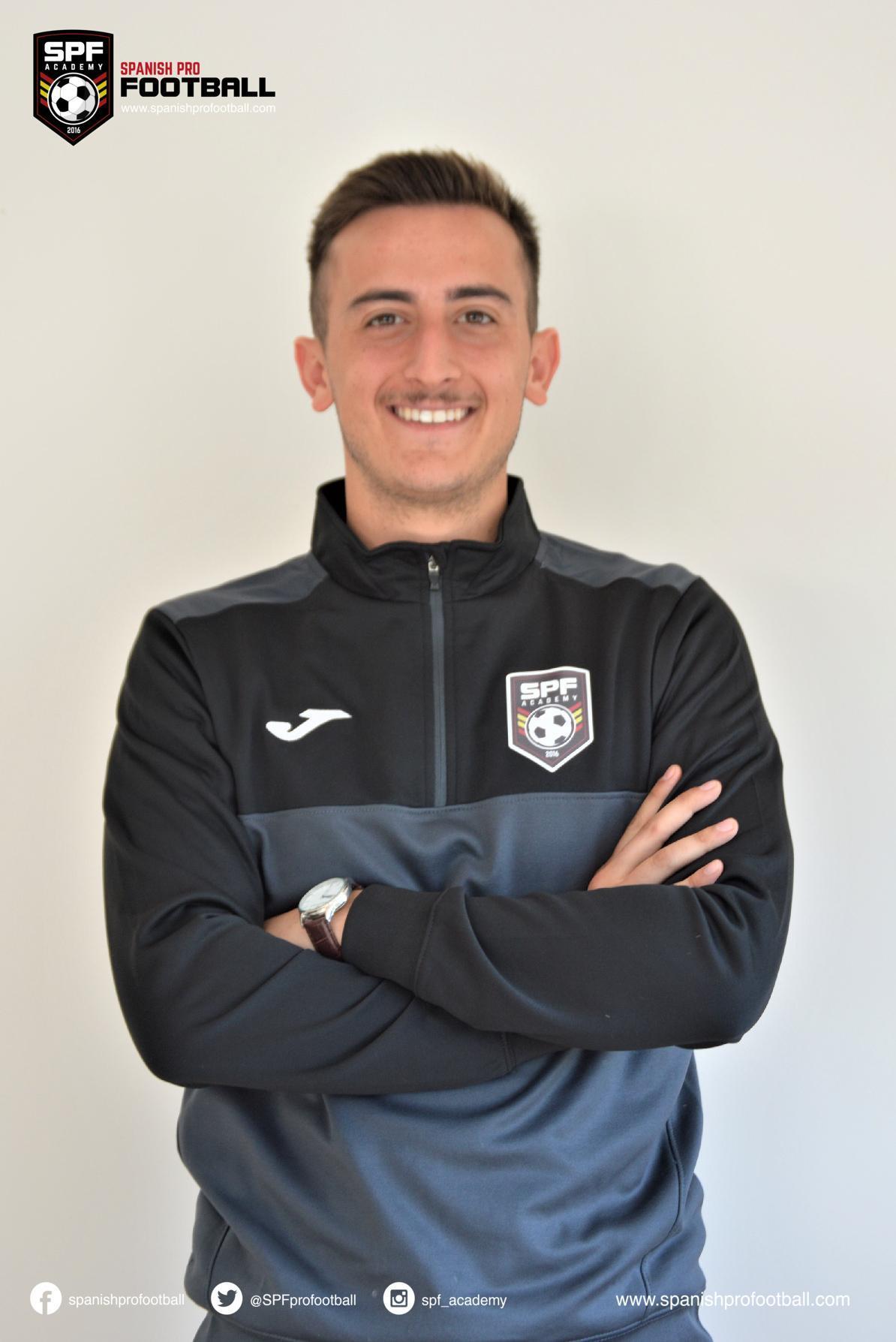 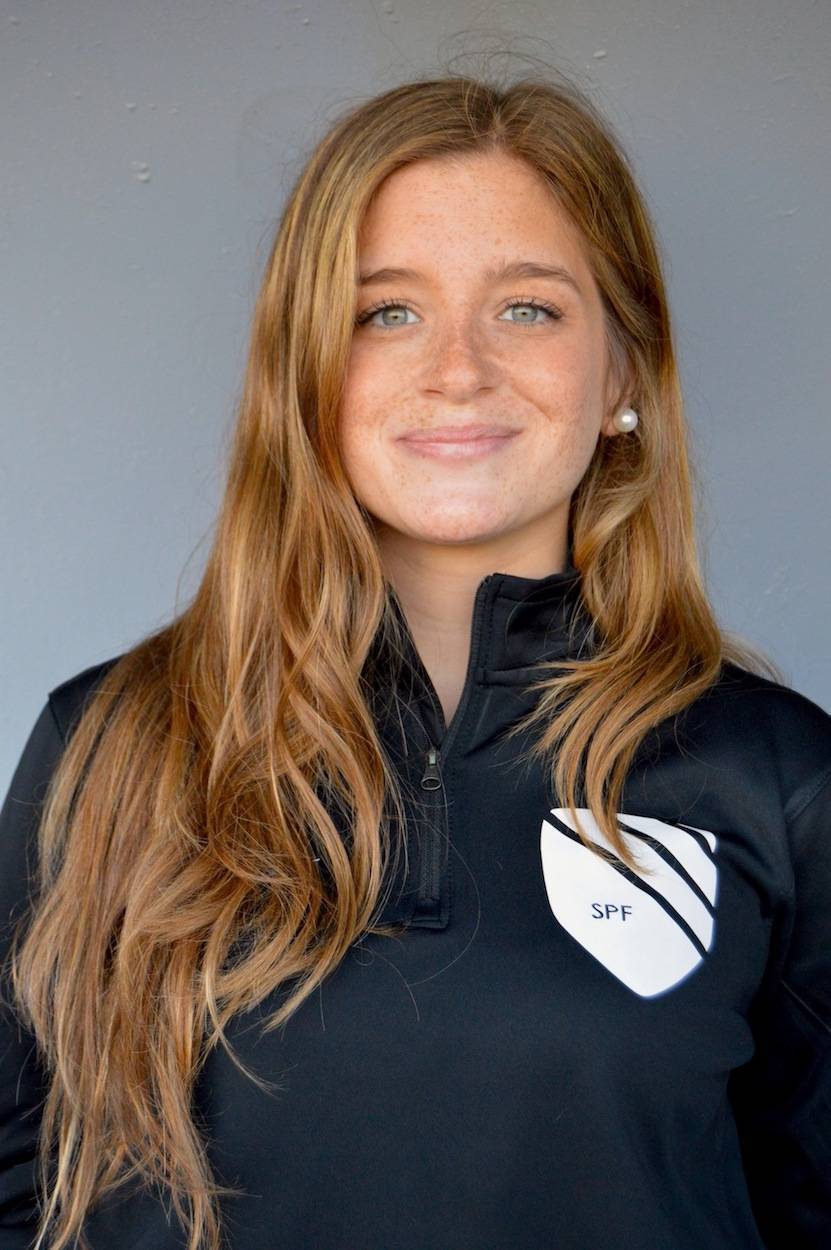 She is in charge of managing and administering the academy and solving any problem that players may have about VISA & legal situation. 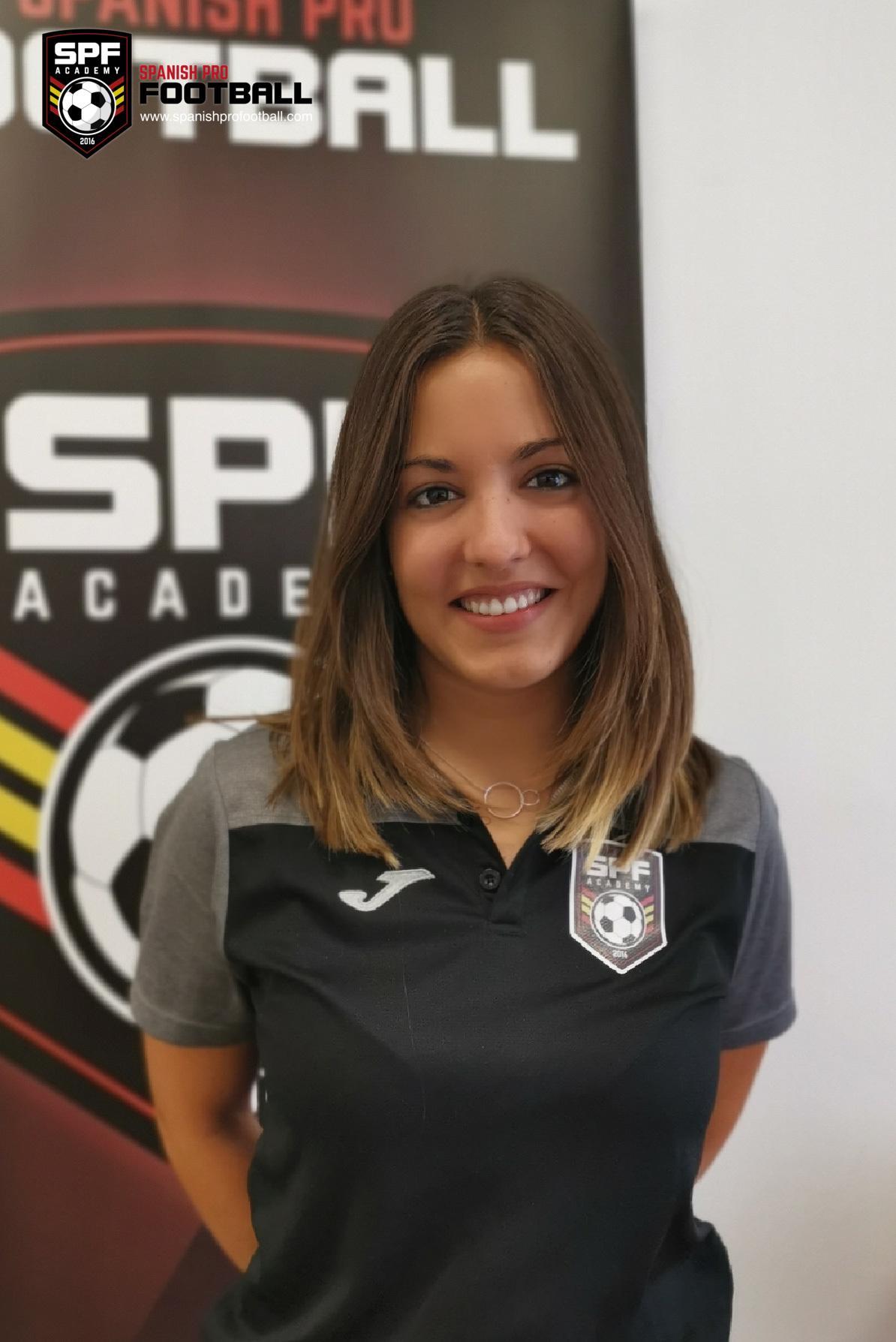 In charge of the academy life and football license management. She is in charge of helping the players with all the formalities they may need. 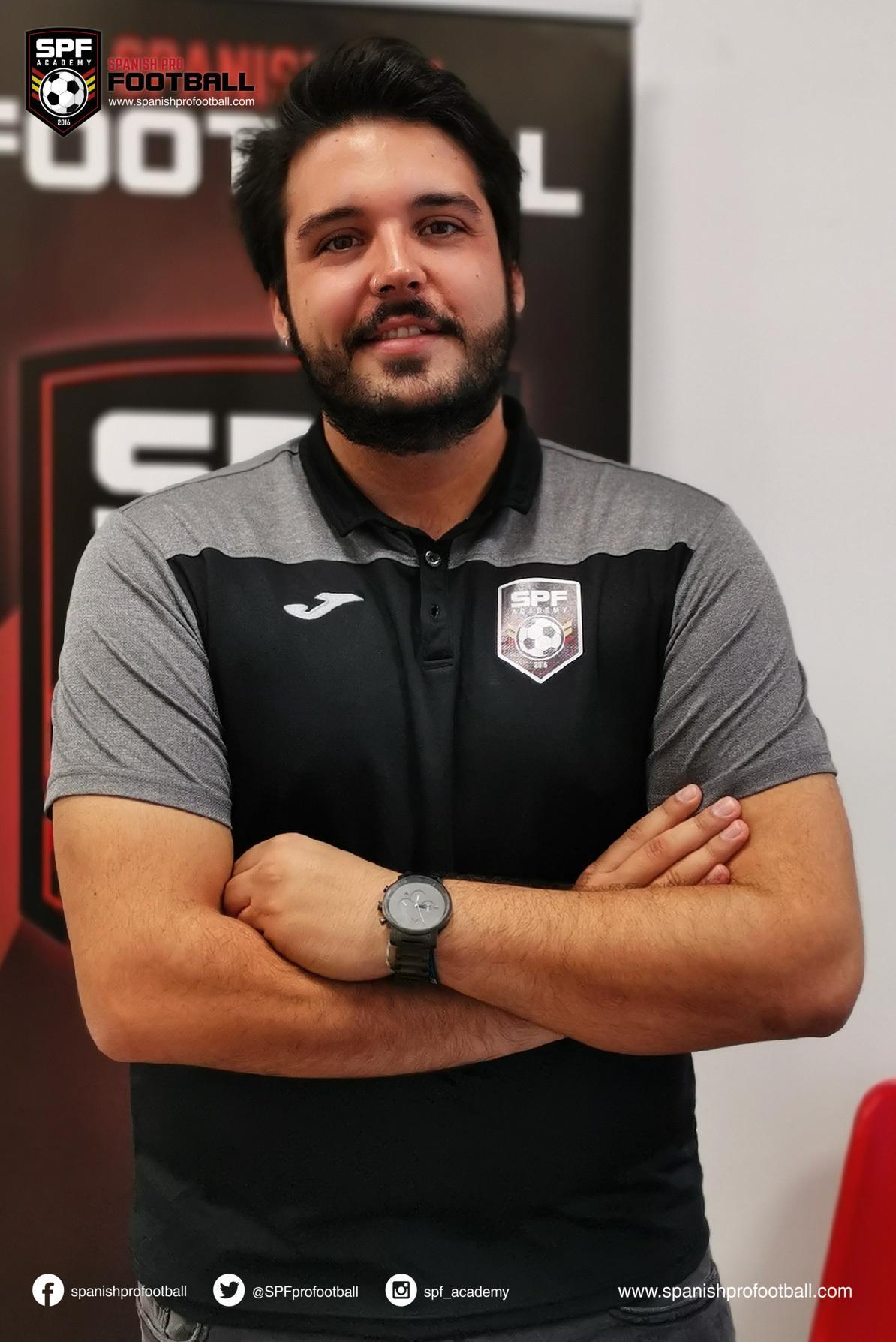 He is responsible for producing graphic arts and visual materials to effectively communicate information contained in all media platforms. 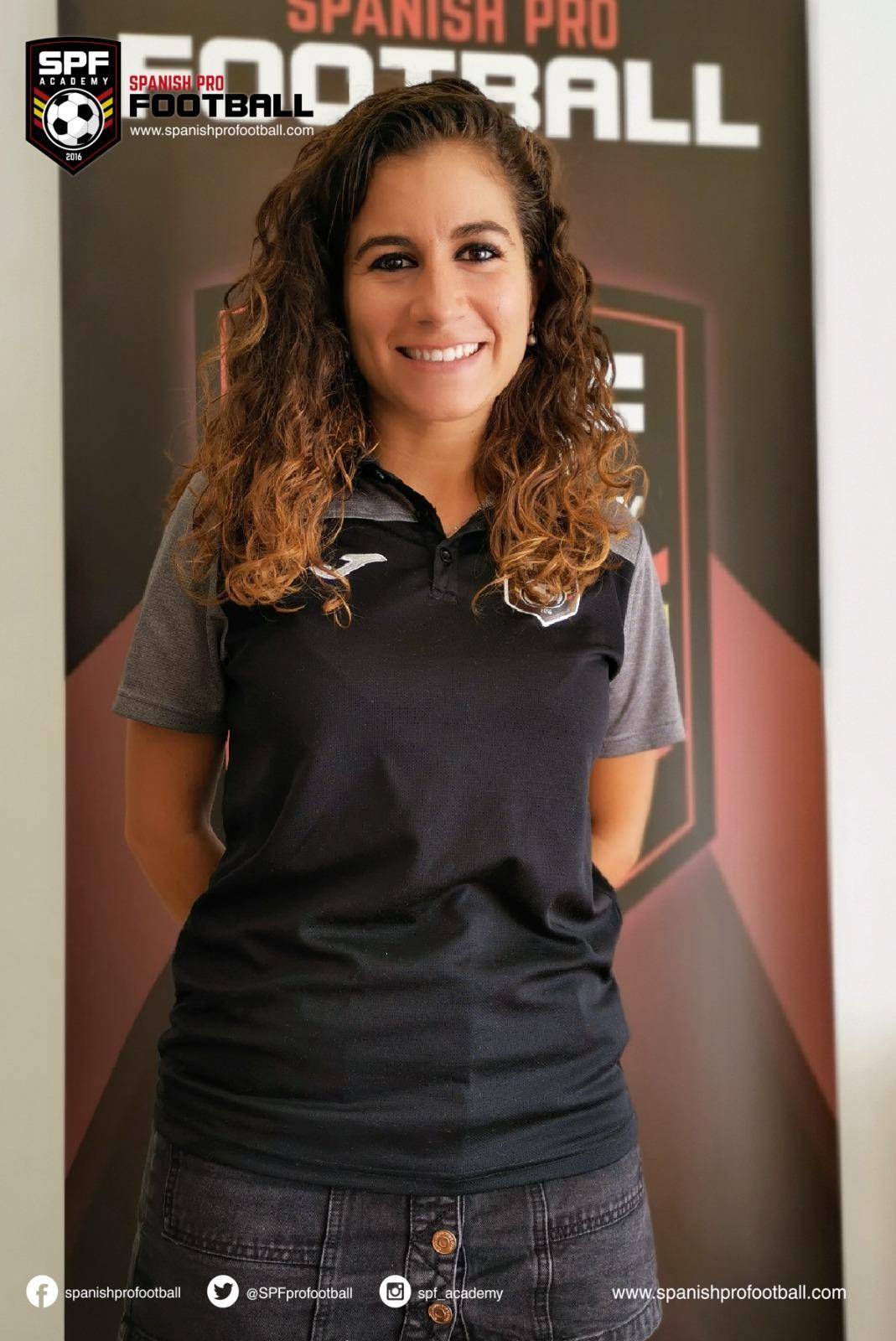 She has a degree in Teaching and Education. She is in charge of all issues related to the education of players and ensure the educational progress of these athletes. 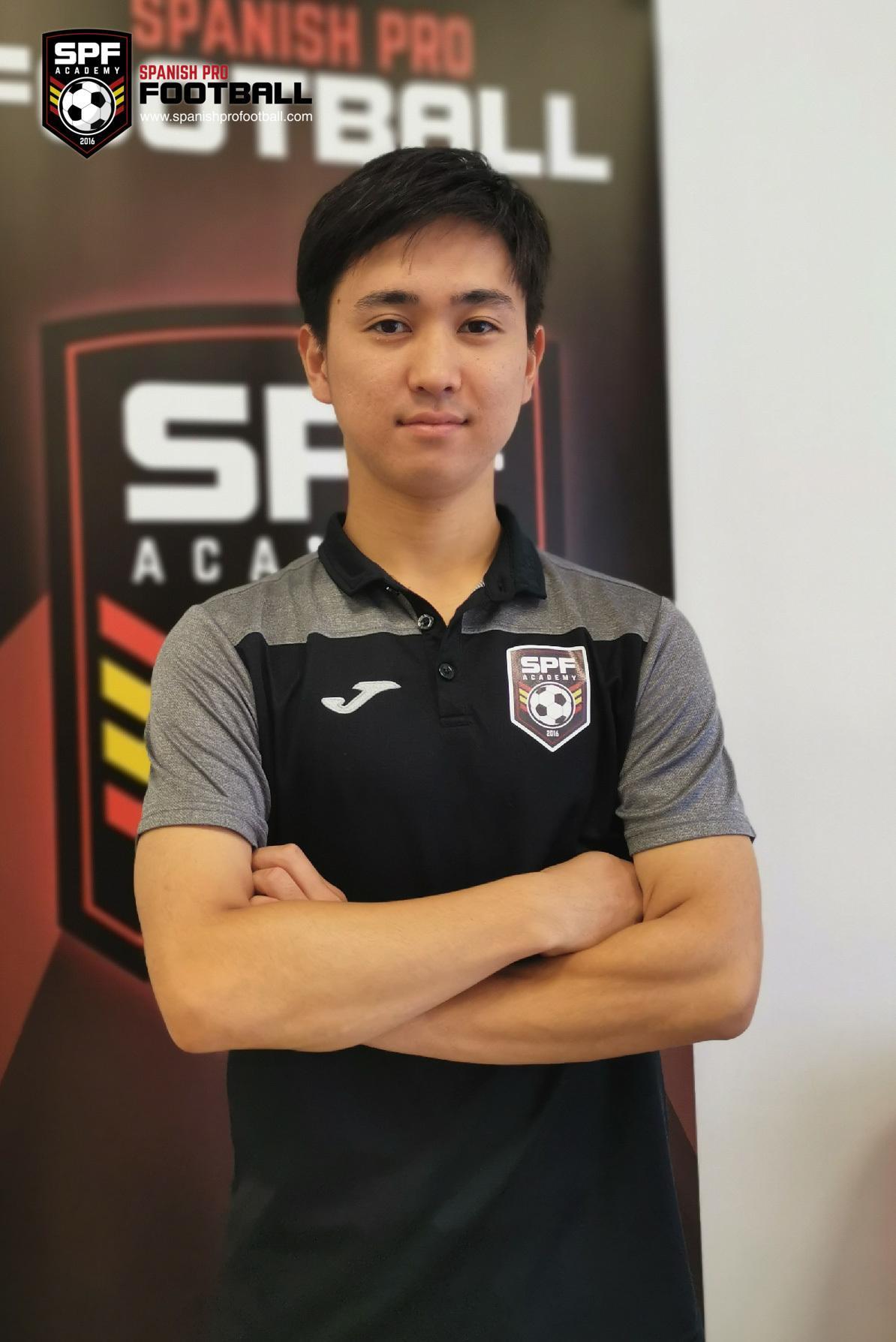 UEFA B. He has a sports formation. He is in charge of the academy’s international relations with Japan. 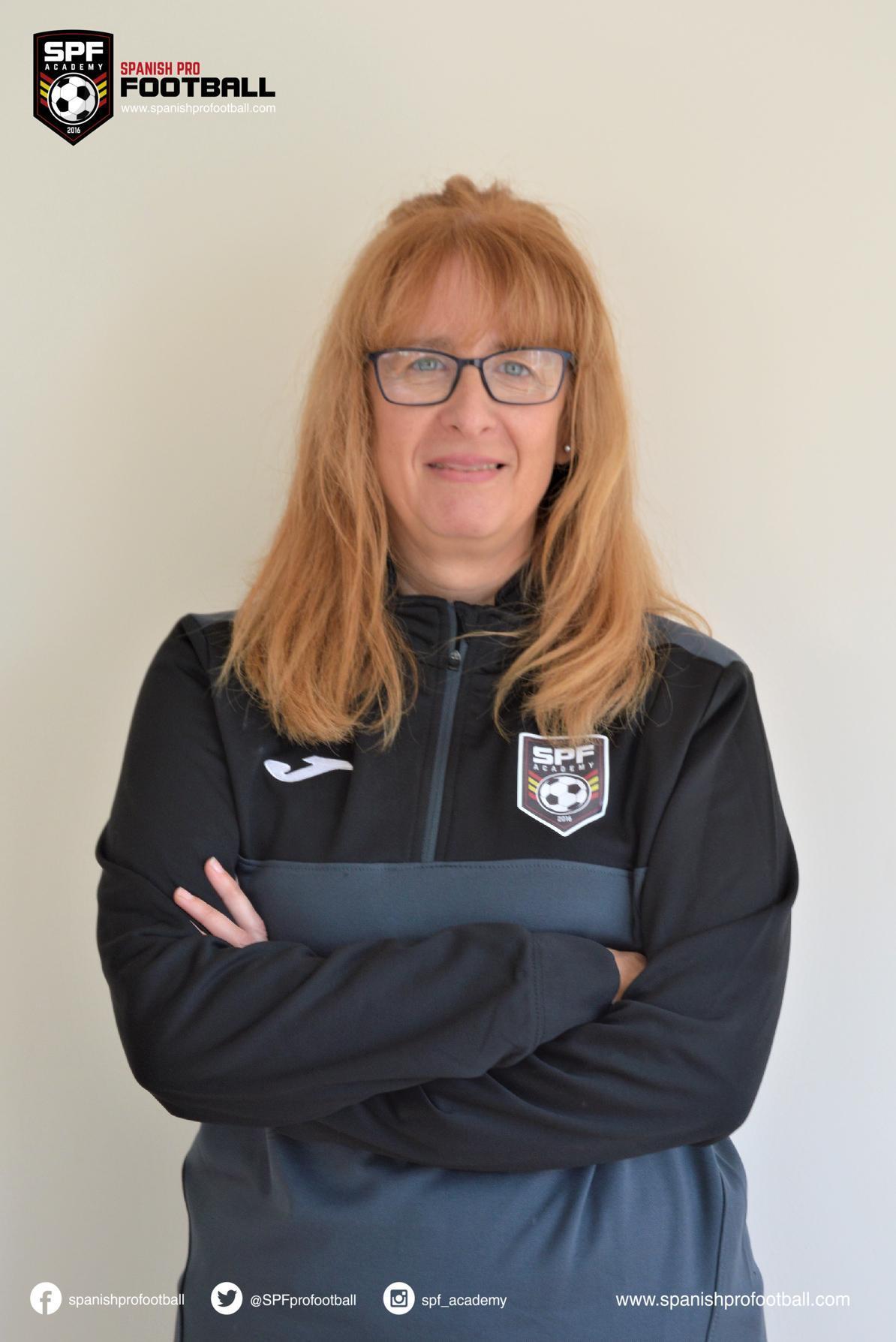 She is our Spanish teacher at the academy. She prepares the players to be able to understand Spanish in the trainings with the local clubs and in their daily life in Valencia. 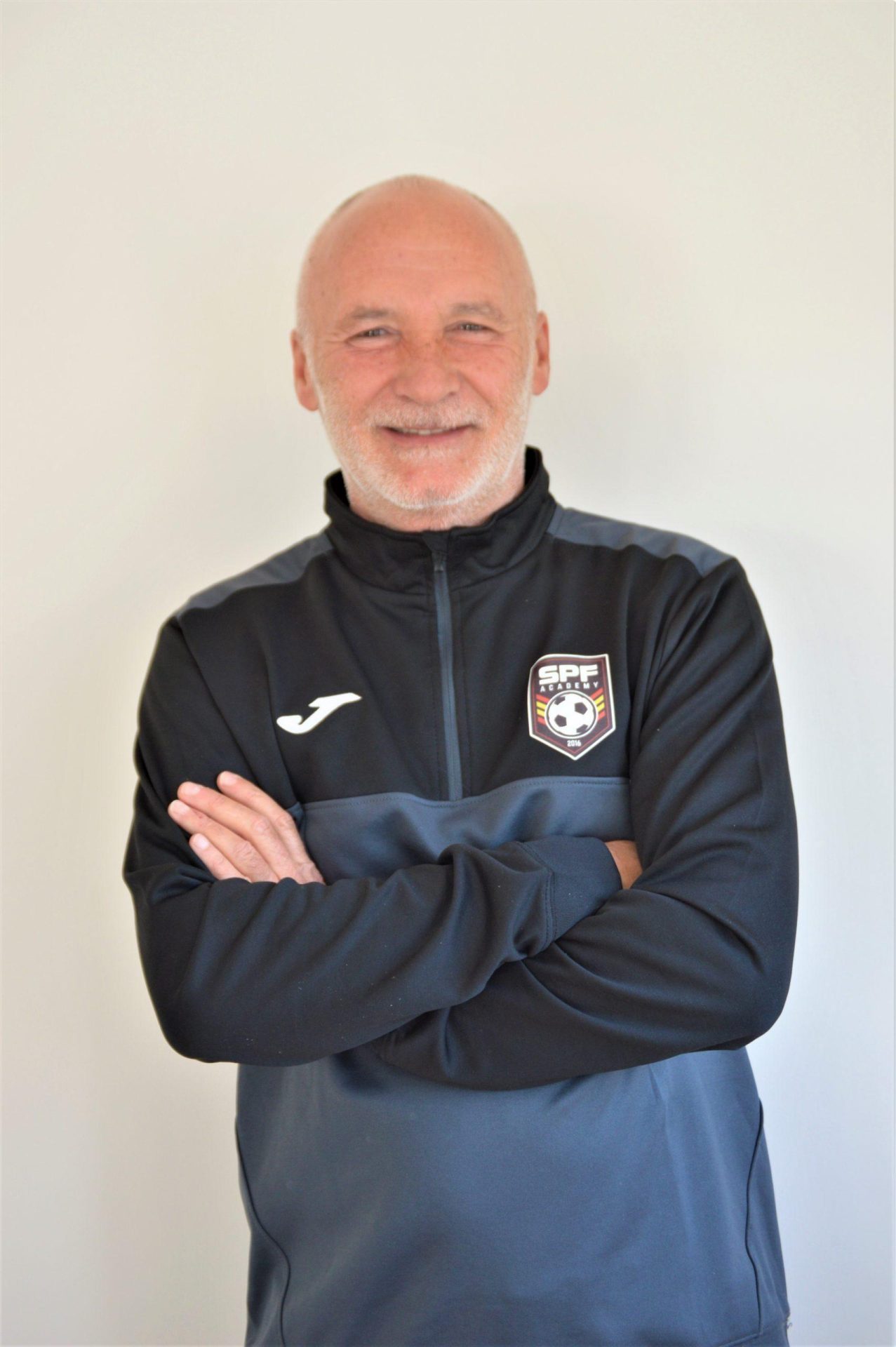 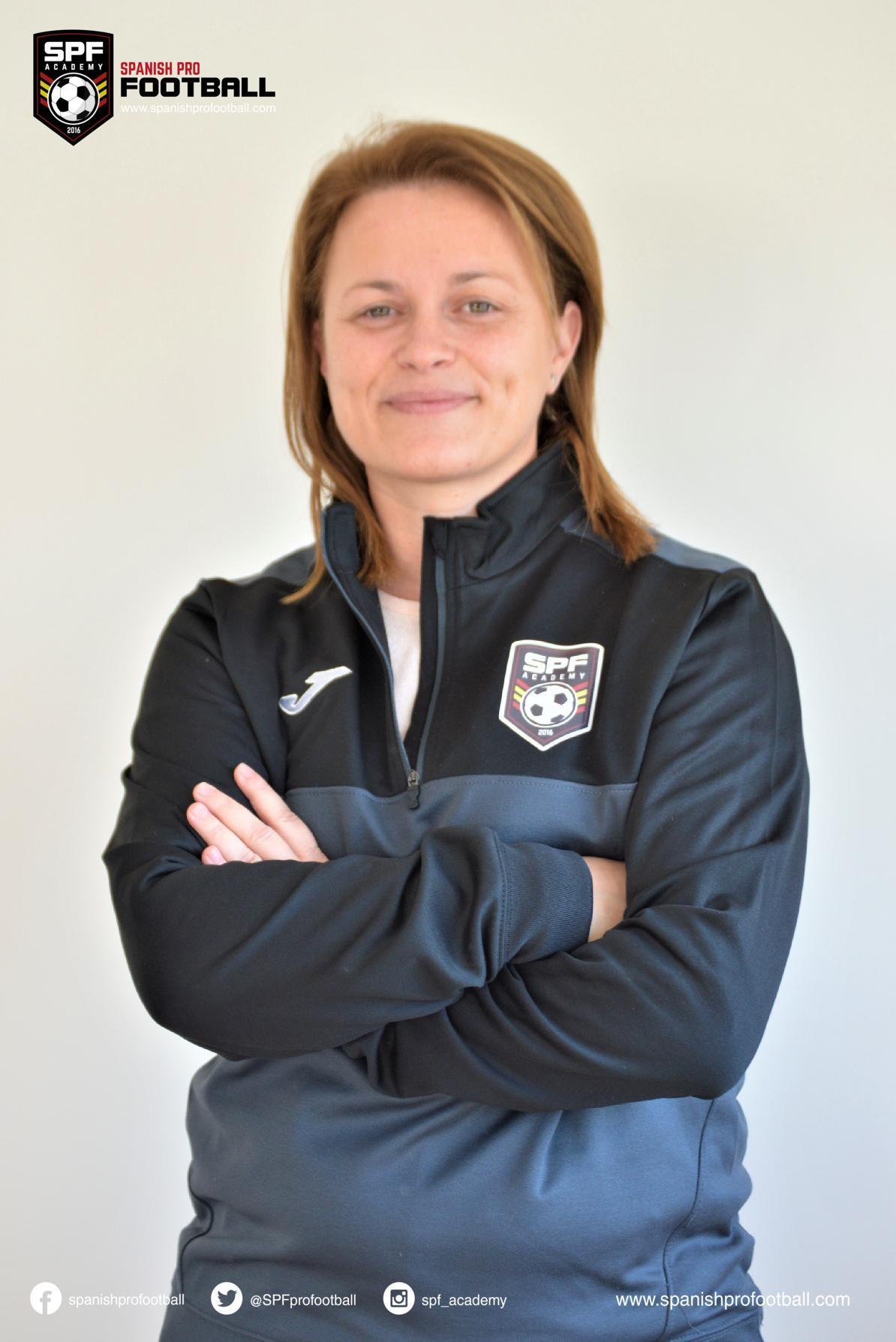 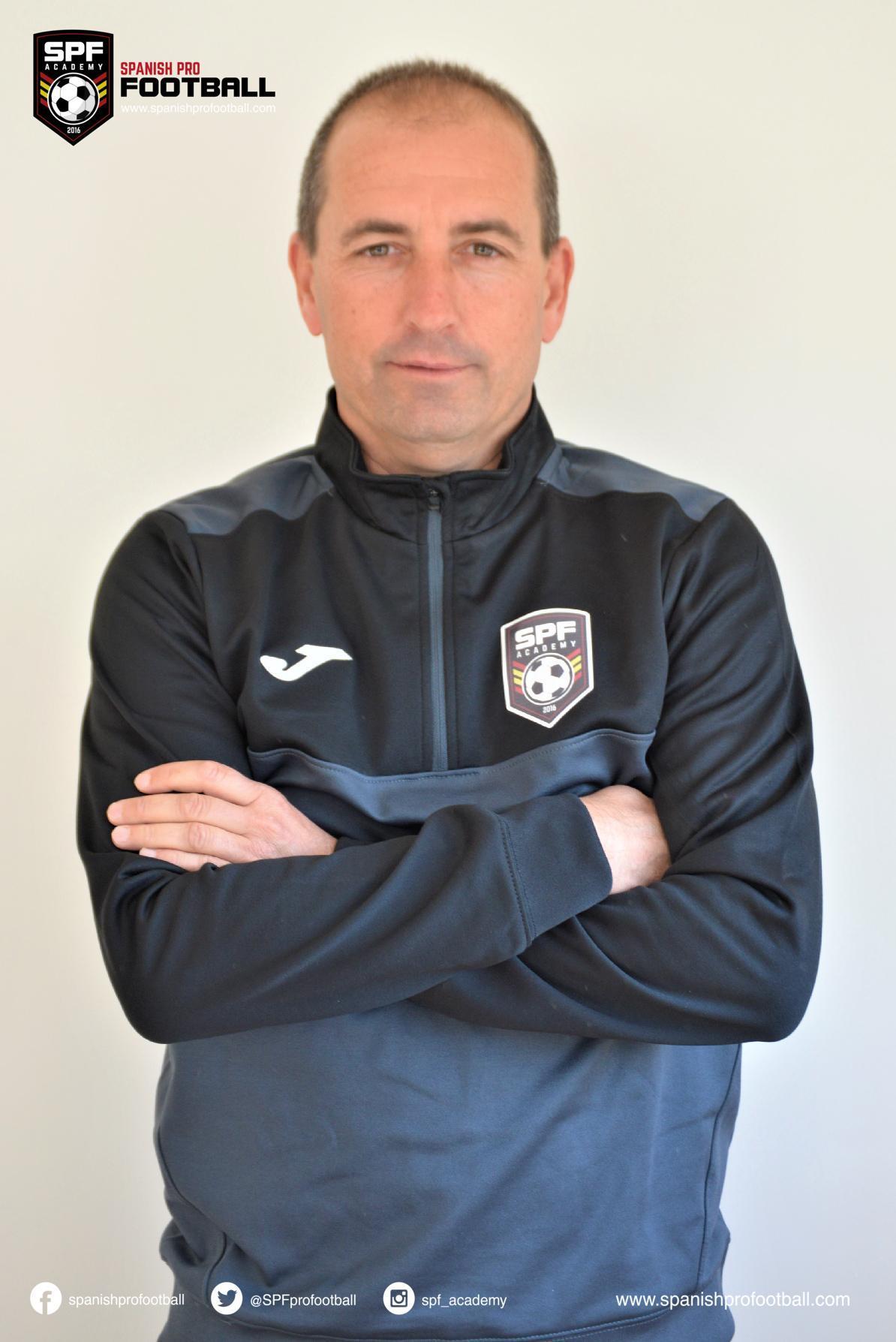 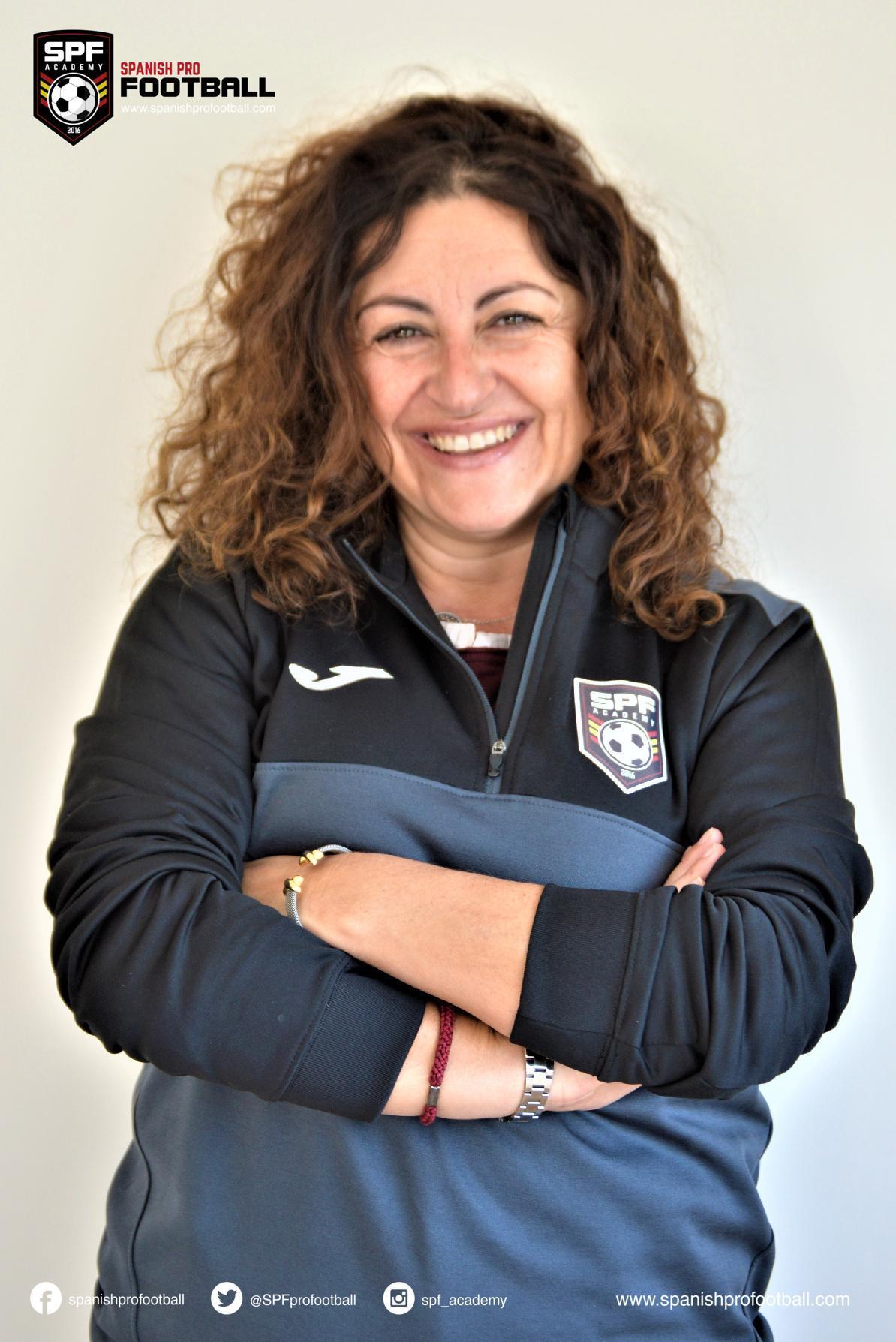 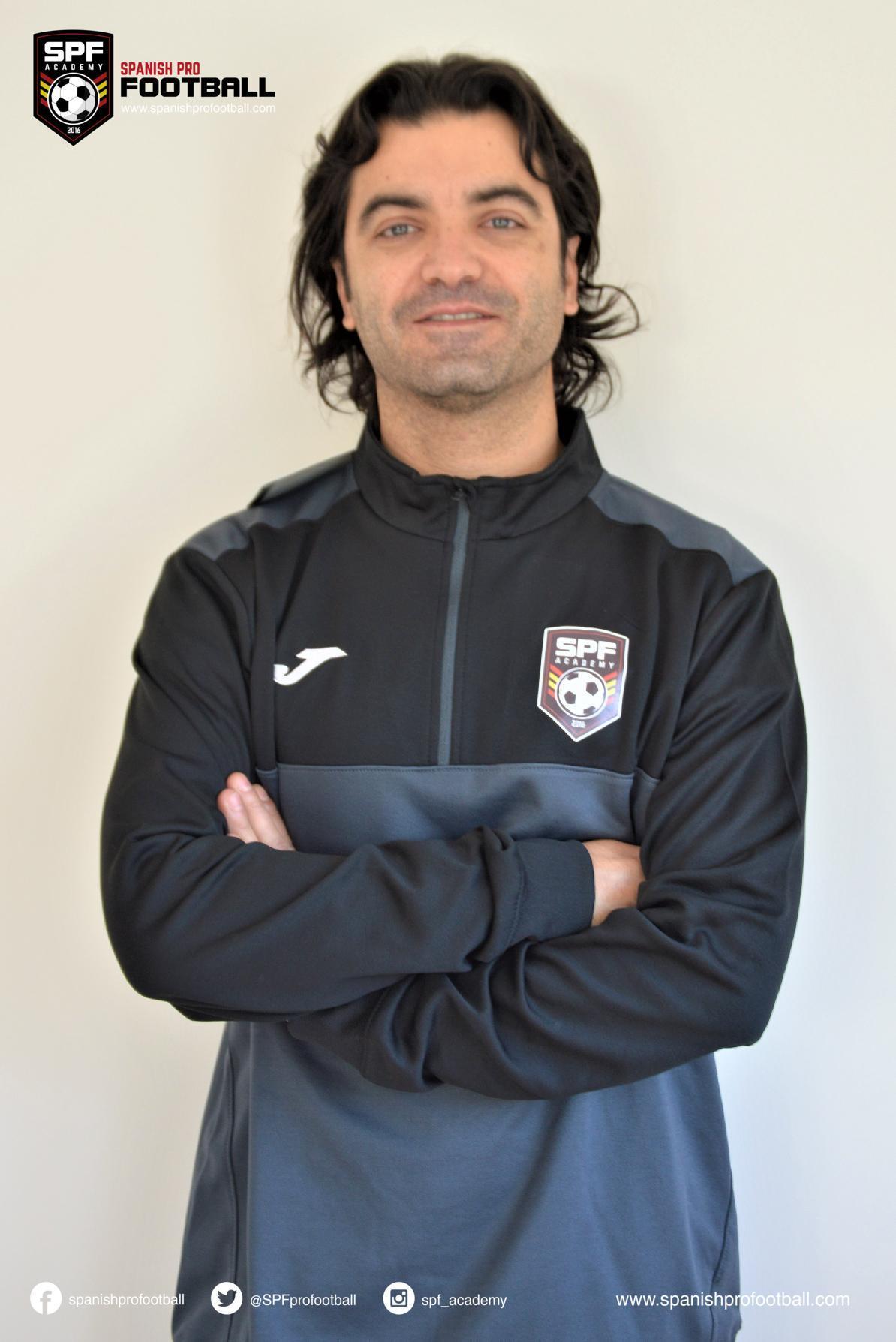 He’s the physio of the academy for Fulham players. He has experience as a sports physiotherapist in other football clubs. 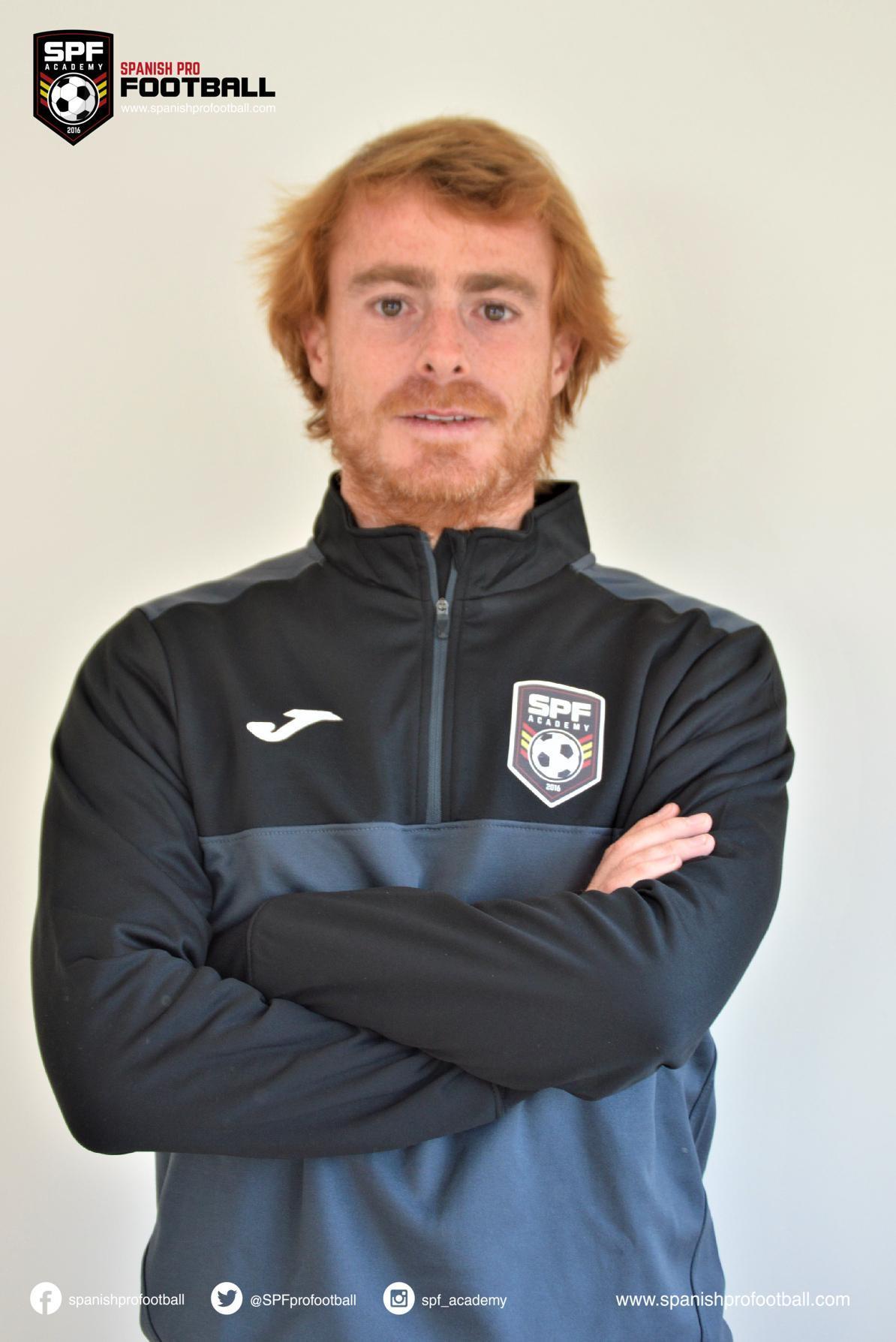 UEFA A. He is the coach of U16 Female in Valencia C.F., he has experience abroad as a coach (China).

UEFA B. He has a sports formation. He is in charge of the academy’s international relations with Japan. 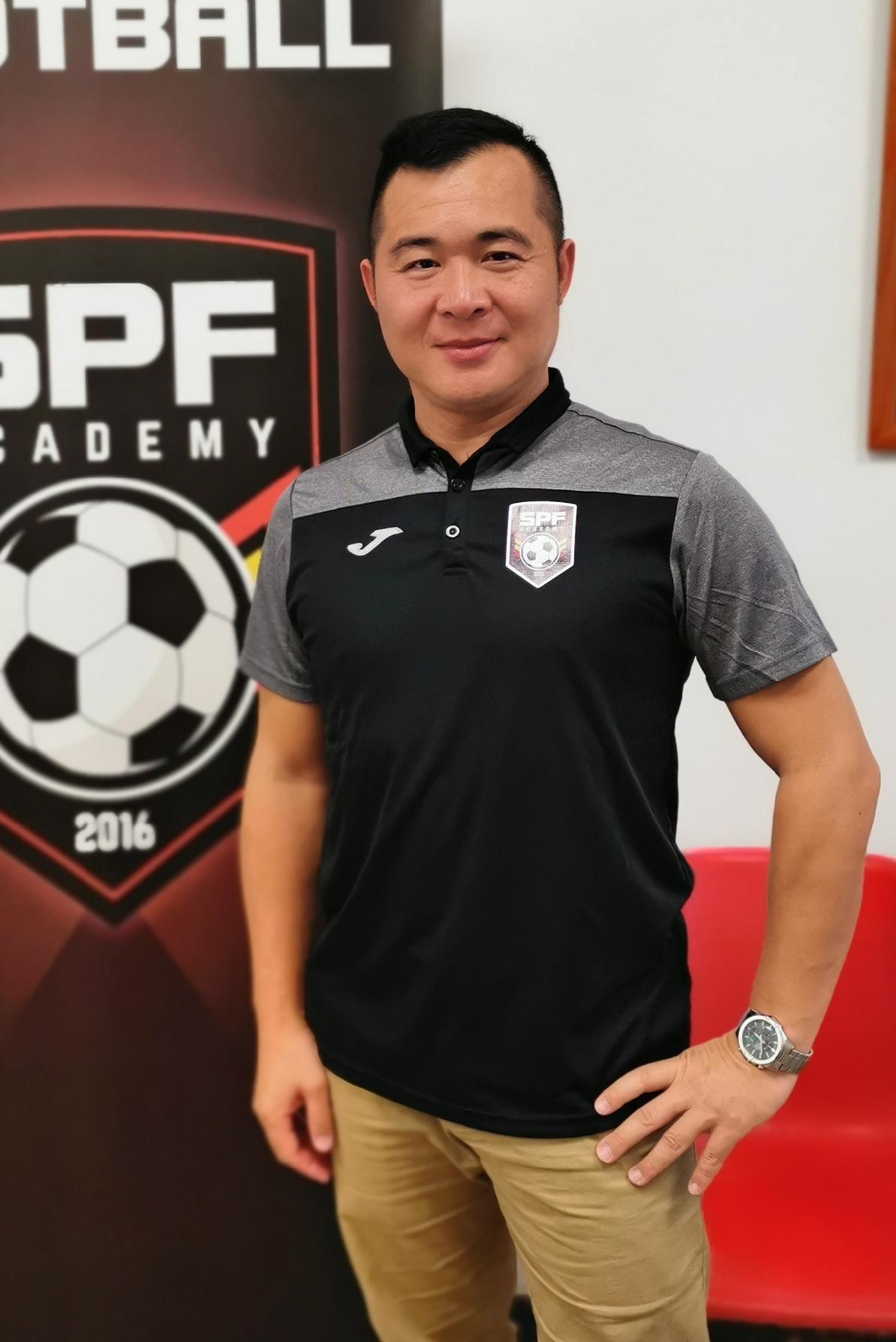 He’s our Taiwan Official Partner. He is fluent in different languages such as English, Korean & Mandarin Chinese. He is in charge of the academy’s international relations with Chineese- speaking countries. 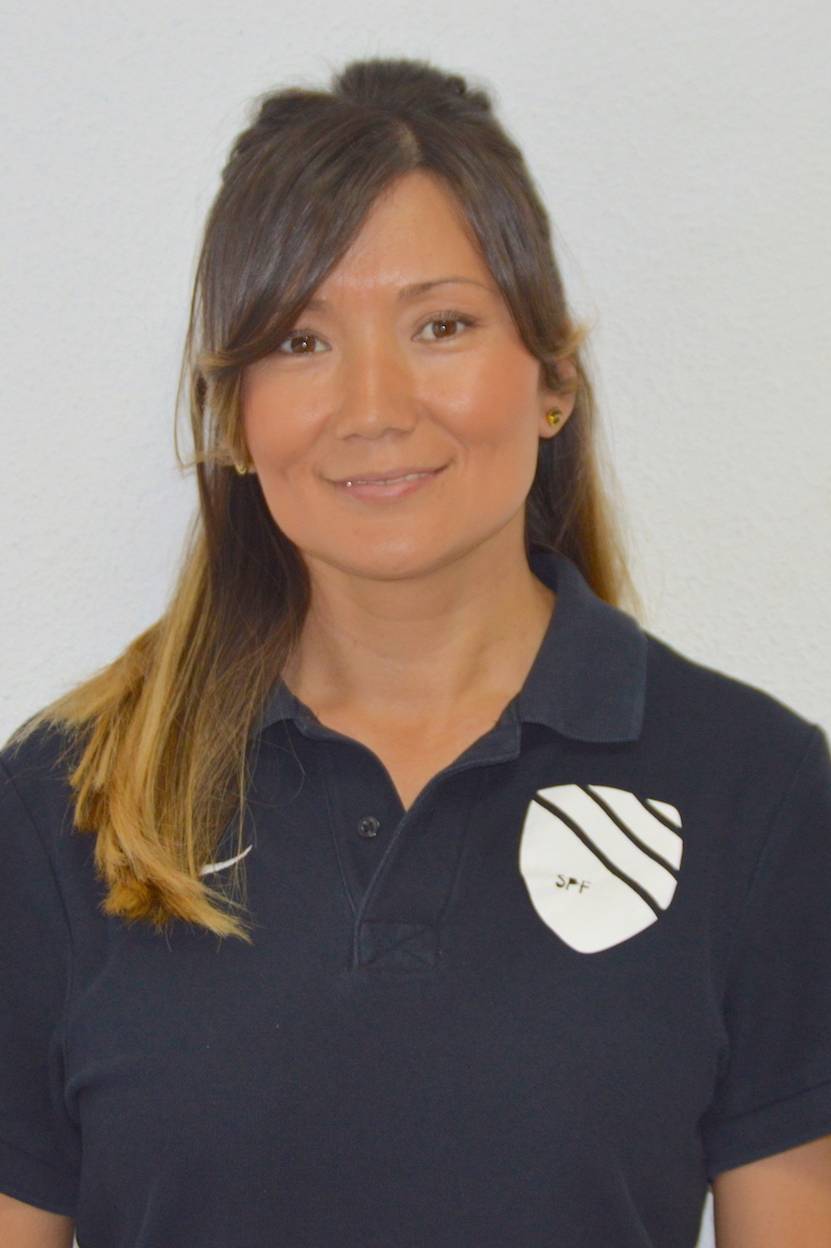 Doctorate in Economics and Marketing. She is in charge of the
academy’s international relations
with Russian- speaking countries.

MSA Global Management. He is the chief executive of Masaki Sports Academy in Japan. He was ex-professional goalkeeper player in Japan too.

SPF Sport Management was born in 2016, with the following initial services:

At the beginning of the project and during the same 2016-2017 football season, there were 4 workers.

The company managed the first edition of the SPF-Vila del Puig Men’s Tournament. In June 2017, during 3 days and with the participation of 12 teams and more than 250 players.

As a result, the number of employees has been increased to 13.

This year the soccer academy is hosting more than 35 players in the annual program and more than 50 players in the short program, with an average stay of 1 month. These players come from more than 20 different nationalities.

Football and much more…

SPF Sport Management is a sports development consultancy specialized in management, coordination and implementation of projects for public and private entities aimed at optimizing and managing activities and sports facilities.