We will list the top 4 atheletes that are making noise this new year 2023 ! 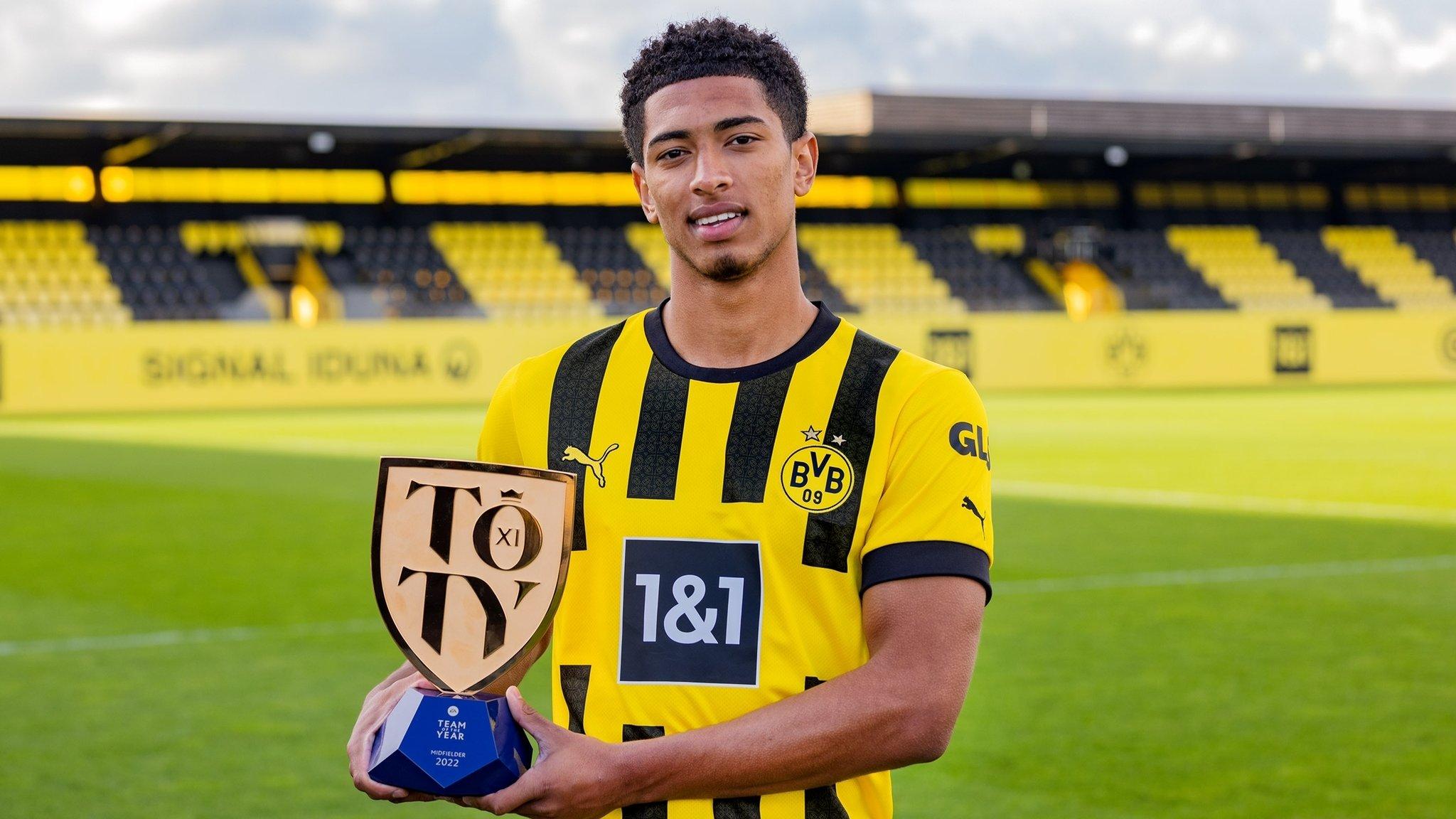 Bellingham has been in the spotlight for several years due to his outstanding talent in football. The young talented football player currently plays for Borussia Dortmund and the England international team. During the last World Cup, Bellingham was very important for England, as many major football clubs have seen. Apparently Real Madrid and Liverpool have strong interest in Jude Bellingham. Real Madrid is known for buying young talents, however there are no official offers yet. Liverpool is also interested in Jude, Liverpool’s midfield is not at its strongest at the moment and could use an improvement. Jude Bellingham is regarded as one of the best young professional football players at the moment. At international pro football academy Spainrush-SPF, there are both Liverpool and Real Madrid fans who love to see Jude play for their favorite club. 2. Enzo Fernandez
Enzo Fernandez is a talented midfielder from Argentina. The young footballer currently plays for Benfica in Portugal. Because Enzo Fernandez won the world cup with Argentina in Qatar, his value has shot up. Benfica is asking no less than 120 million euros for the player. The interested club is Chelsea. Chelsea seemed to have finalized the deal with Benfica but this got a sudden change. According to various sources, Chelsea has been disrespectful during the negotiations. This was later confirmed by Benfica’s trainer Roger Schmidt. The deal between Benfica and Chelsea therefore seems to fall into the water. It is rumoured that Chelsea is now busy with Alexis Mac Allister, the Argentinian teammate of Enzo Fernandez who currently plays at Brighton.

3. Joao Felix
The young attacker from Portugal left Benfica for a huge amount of 126 million euros for Atletico Madrid a few years ago. Now it seems that Felix wants to take the next step. During the last world cup, Felix was very important for Portugal. Felix is popular among the fans as many football players from international football academies are inspired by him. Now Manchester United seem to be interested in Felix, after the departure of Cristiano Ronaldo, a new attacker is needed. Felix is rumoured to have a bad relationship with coach Diego Simeone which would affect a transfer. 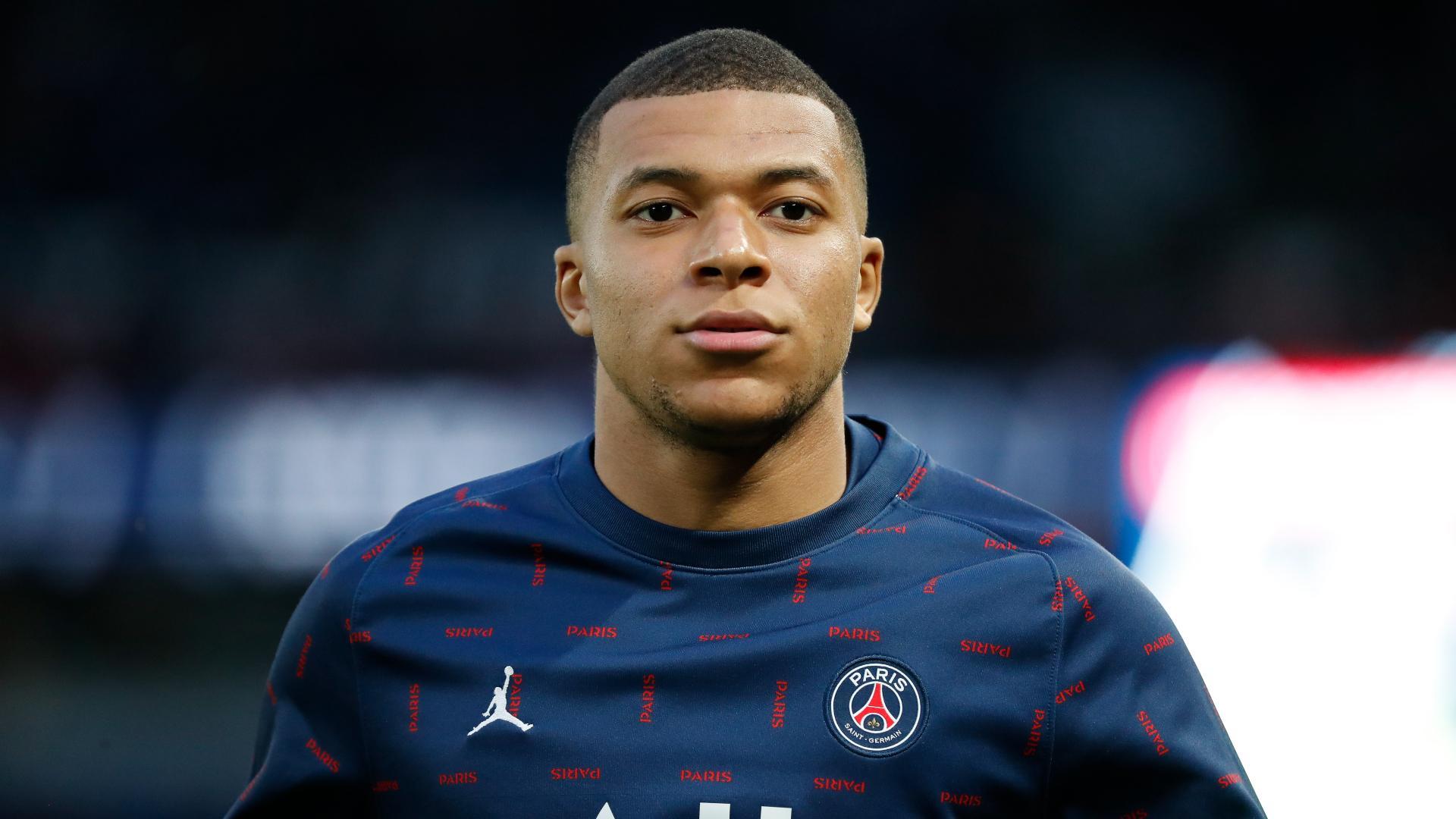 4. Kylian Mbappe
Finally, the rumor that Kylian Mbappe would leave PSG for Manchester United. According to various sources, Kylian Mbappe is not satisfied with the situation at PSG. Manchester United would be a possible new club for Kylian, of course this is a big rumor and not a certainty. A lot of big clubs dream of getting Kylian Mbappe in the team. Last world cup Mbappe showed again why he belongs to the world top. At professional football academy in Europe Spainrush-SPF, many football players see Mbappe as a great idol and will therefore continue to follow his career, Spainrush-SPF belongs to one of the best football academies, who knows, players from the academy will be in the list of striking transfer rumours in the future. 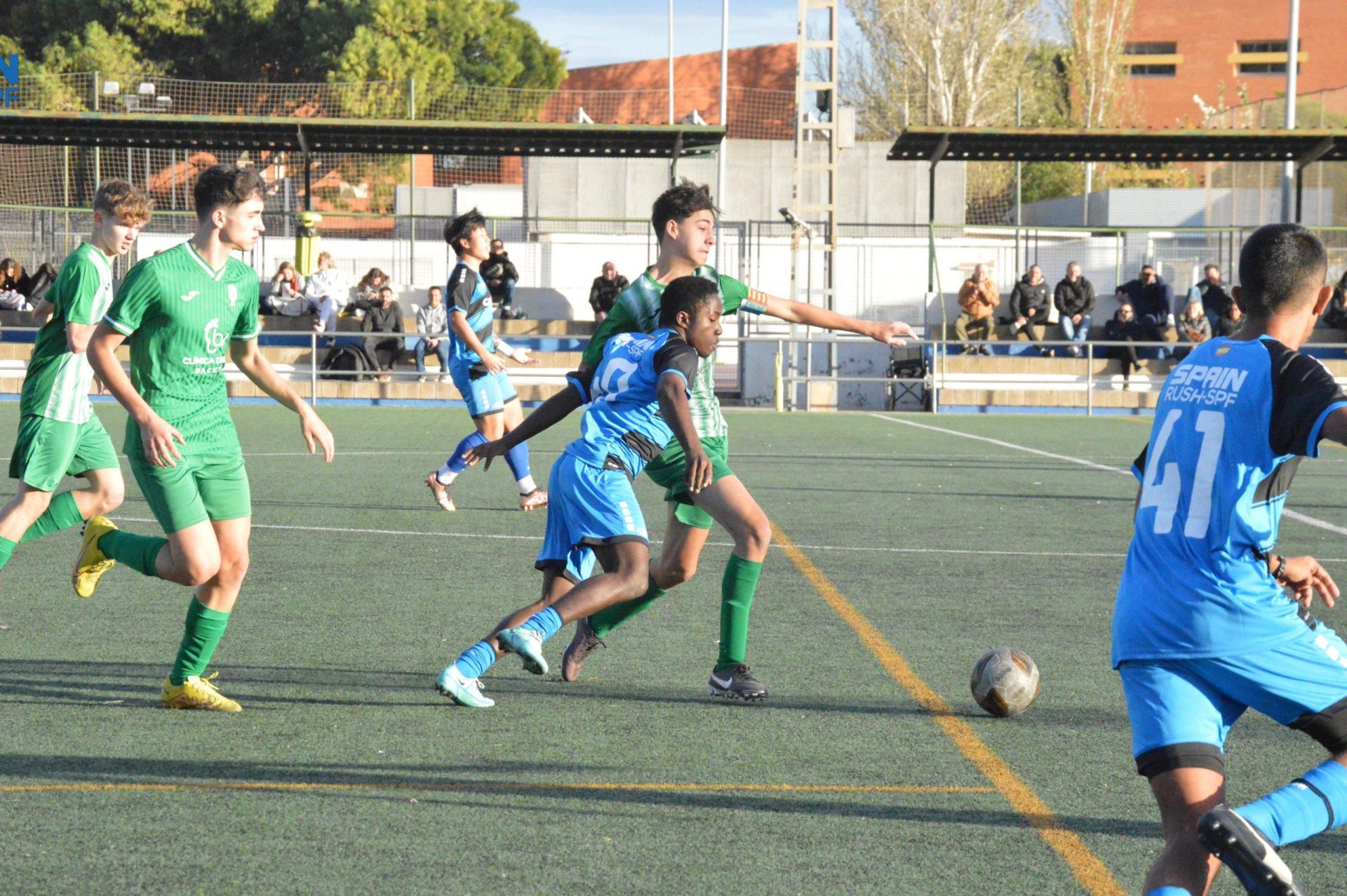