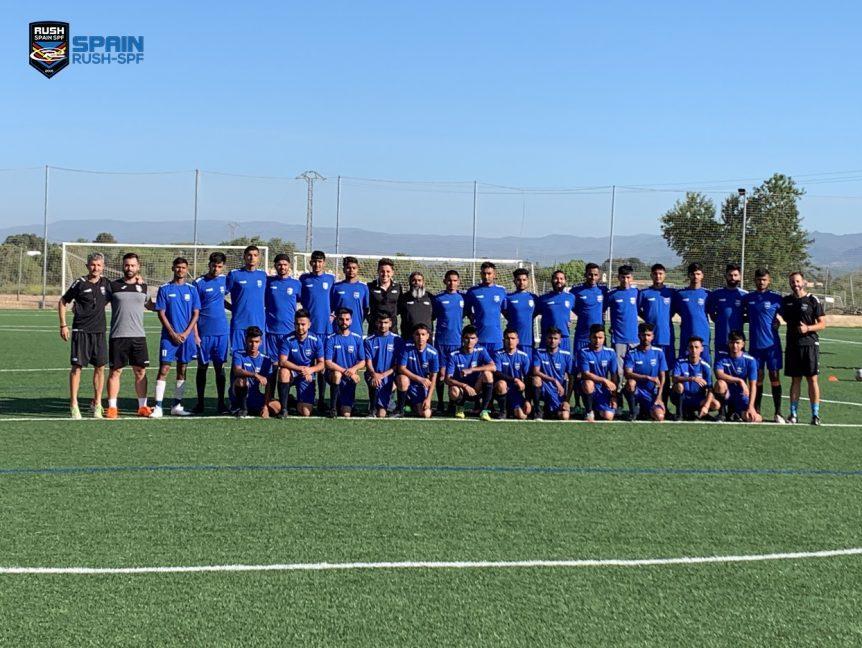 India as is one of the faster growing countries in the world, over the last decades and this doesn’t exclude sports. We have seen an exponential interest in the sport, since 1950 when the Indian team qualified for the first time to play the world cup in Brazil, perhaps one of the biggest Indian football achievements was hosting the world cup in 2017. Due to its rapid growth some European football clubs have been targeting clubs in India, one example is the Atletico Madrid that announced its partnership with Atletico de Kolkata, also significant investments such as the giant Manchester city investing in Mumbai city FC, making it the first time a European club purchases a football share in India. 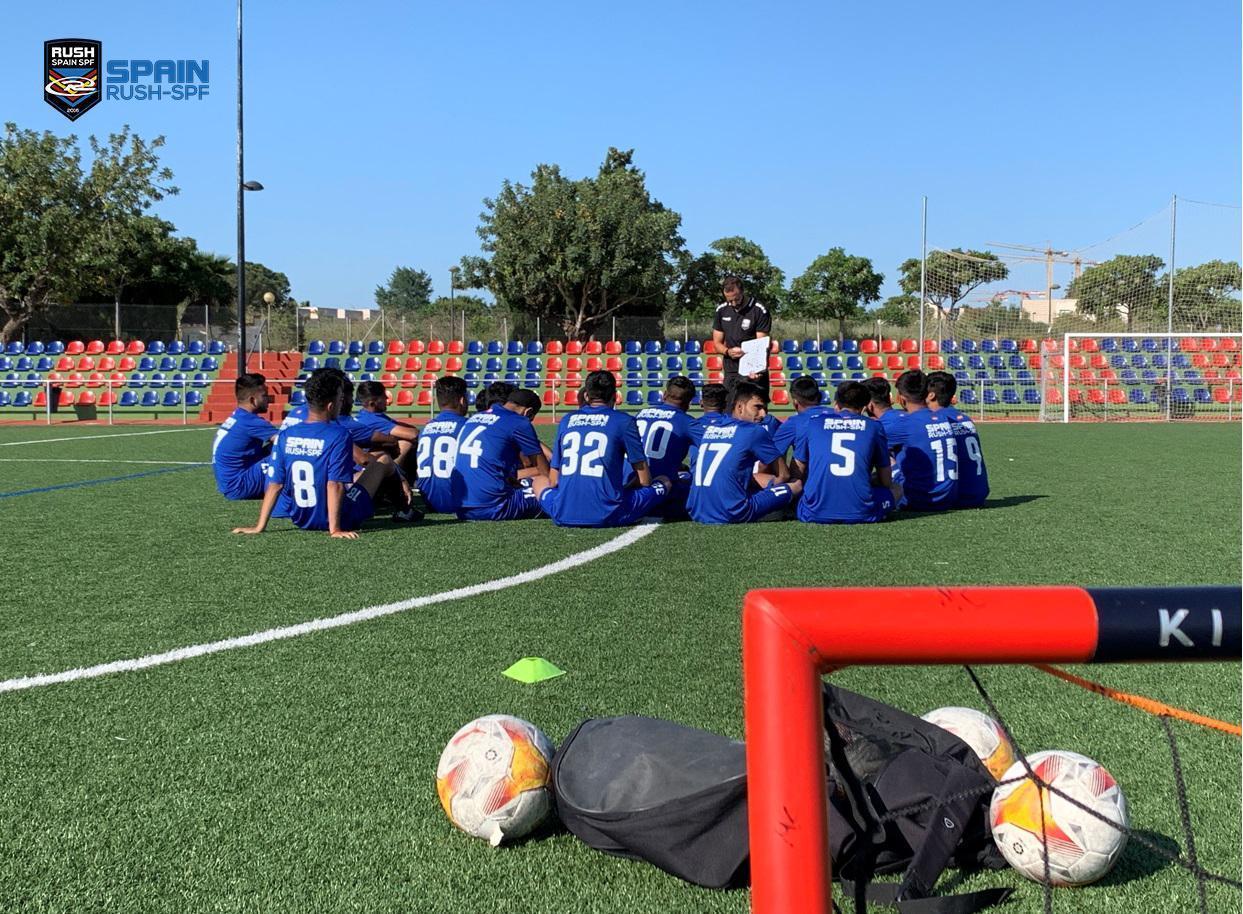 Its safe to say that the future of Indian football is very promising, and the focus is on the young people interested in this sport, a change in generations, breaking the usual interest for Cricket, the most popular sport in India. Consequently, we have experienced a rise of football academies in India, one worth mentioning is Max sports Academy, from Haryana, India. A football club collaborating with Spain Rush-SPF.

A football academy with great connections of players and coaches from the second and third division clubs in India, with some of their players currently playing for professional football teams. This football academy is conscious about the community and currently has different programs for talented players and a foundation that provides scholarships to play, giving the opportunity many players need to show their skills. 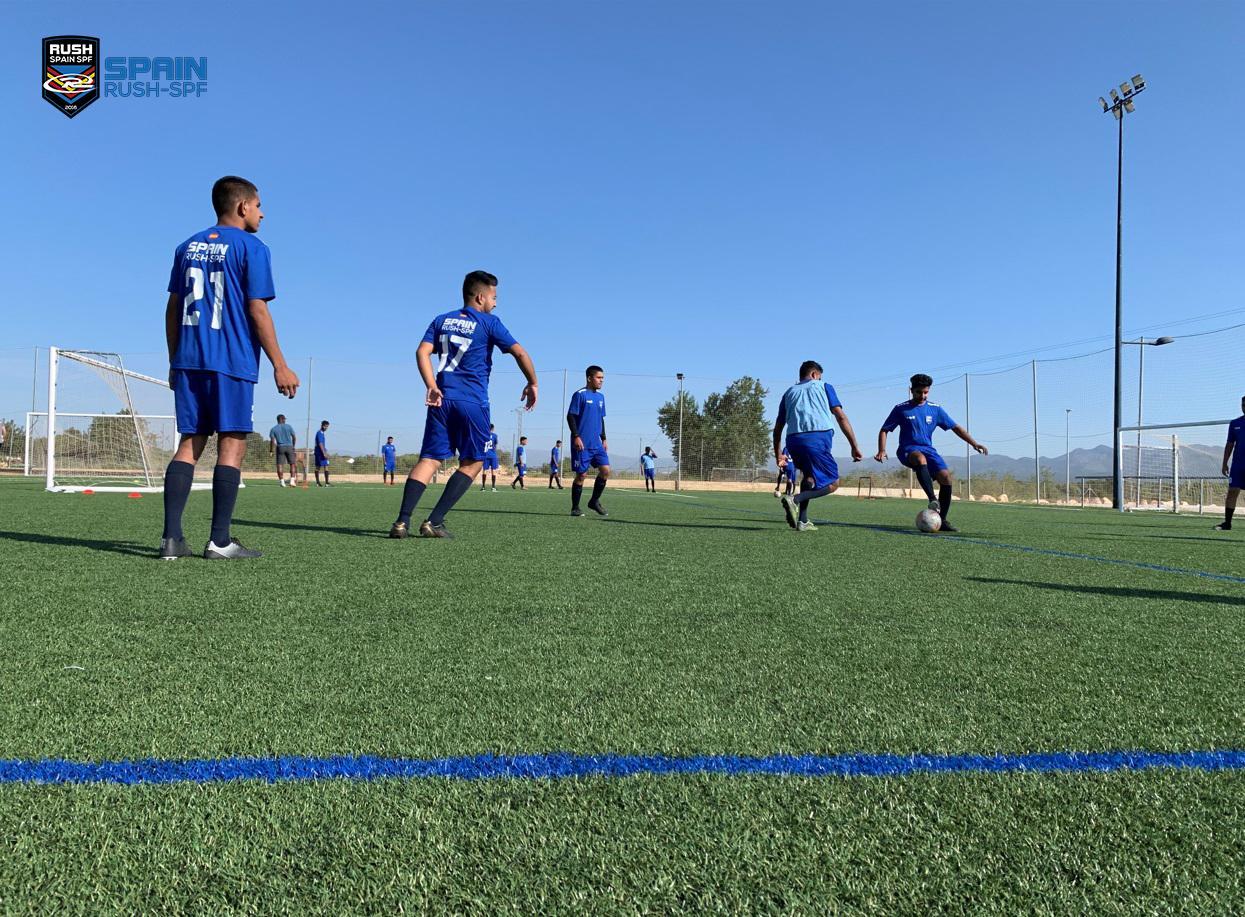 We want to welcome Max sports academy to Valencia, they will be going through an intense every day training with Spain Rush-SPF, both international football academies share the passion for football and strive to build the confidence and techniques professional players require.