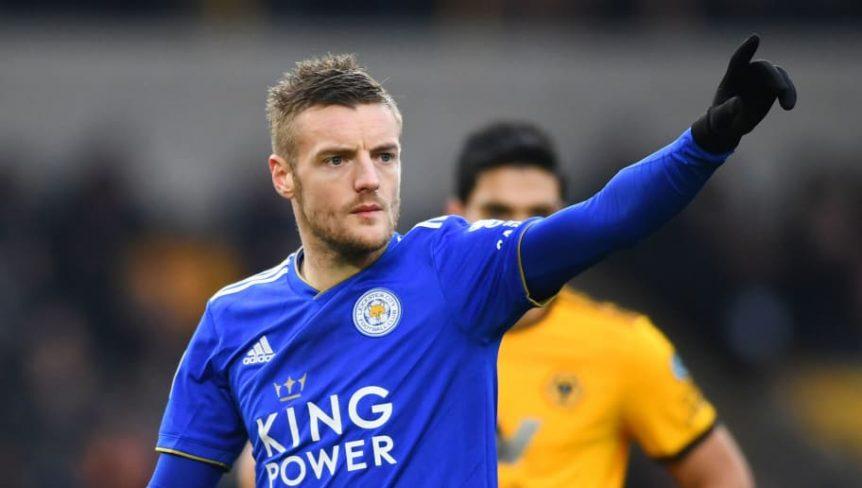 What does “late bloomers in soccer” mean?

A late bloomer is a person who fulfils their potential later than expected.

Barely out of the academy, some players are already the stars of their league. However, it sometimes takes a little longer for a player to make a big impact.

These players show us that there is not only one way to succeed in soccer. Sometimes you have to be patient and persistent and always keep believing in yourself.

Age is only a number and it is not these 5 players who will say otherwise.

Toni spent much of his early career in the lower leagues in Italy, with only a small taste of the Serie A with Brescia when he was 23. He moved around several clubs struggling to make an impact until he signed for Palermo in Serie B. He’s already 26 years old.

In his first season, he scored 30 goals in 43 games and led his team back to Serie A.

Toni then scored another 20 goals in Serie A, helping his team to an impressive 6th place finish.

That was enough to earn him a big-money move to Fiorentina, and at the age of 28, he scored an incredible 31 Serie A goals in the 2005-06 season!

He became World Champion the same year with Italy, scoring 2 goals in the competition.

At the end of May 2007, he made a big move to German giants Bayern Munich.

He scored 24 goals for his first season and a total of 58 during his 3 seasons there. When he left back in Italy, it seemed like the Italian was slowing down. He finally signed with Verona in 2013 and scored 22 goals in 2014-15 to end the campaign as Serie A’s top scorer at the grand old age of 38.

He also retired at 39 and more than half of those goals have come after his 30th birthday!

The San Sebastian native made his professional debut with Atletico Bilbao B where he stayed for three years. He then moved to Burgos and Valladolid, before returning to the Basque Country for three years. He moved to Real Mallorca in 2008 and then to Valencia CF, for two seasons each time. It was with Valencia CF that he got his first taste of the Champions League. Then Athletic Bilbao picked him up for a third time in the summer of 2012.

At the time, he was 31 years old and had only just managed to score more than ten goals per season in all competitions. However, it was in this final stretch of his career that he reached his best level, hitting 18 goals in his first 2 seasons.

2014-15 saw the 34-year old score 26 goals, and the following season he managed an incredible 36, despite being at an age that most players would be considering retirement.

Released by Sheffield Wednesday as a youngster, Jamie Vardy was playing in the eighth tier of English football at the age of 23. He was working in a medical spirits factory to supplement his minor football income.

In 2010, he first signed for a professional club in the form of Halifax Town. By his 25th birthday in 2012, he was still playing non-league football for Fleetwood Town.

It was in the summer of 2012 that he first moved to Leicester. After 2 seasons in England’s second tier, he finally found himself in the Premier League at the age of 27. He with the Foxes before to exploded into everyone’s conscience in 2015-16.

Since this incredible year, he has continued to score goals regularly both for Leicester and for England until his retirement from international football. Vardy is the definition of a late bloomer in soccer.

Rami began his football career at ES Fréjus in France, without having gone through a formation centre. He then worked at the town hall as a gardener and received the minimum wage.

Rami played in the 4th national league for 3 years before being spotted by Lille at the age of 22. He signed his first professional contract in 2007. He quickly became a linchpin of the team and won the French championship in 2011 before joining Valencia FC.

Rami discovered the Champions League in Spain before signing for AC Milan. After 2 years in Italy, he joined Unai Emery in Seville where he won the Europa League in his first season.

He made his return to France with Olympique de Marseille in 2016. He became World Champion in 2018, even though he did not play a single minute during the tournament.

Since then, he has joined less prestigious clubs to finish his rich career.

Klose is the World Cup goal record holder with 16 goals.

In domestic football, however, his growth was quite slow. At the age of 20, he was playing in the 7th division of German football, with Homburg.

Miroslav started showing his prominence only by the age of 24. He scored five goals in his debut World Cup in 2002 and a total of 44 goals in the Bundesliga before moving to Werder Bremen in 2004.

There, his career continued on the same trajectory – 2005-06 being his best season as he scored 31 goals at the age of 27. But as he turned 29, he got the biggest move of his career – a transfer to Bavarian giants Bayern Munich, where he spent 4 seasons, winning his 2 first Bundesliga titles.

Despite turning 33 at the end of the 2010-11 season, his career didn’t peter out when he moved from Bayern to Lazio. Instead, he continued to be a reliable source of goals until his retirement at the age of 38 in 2016.

We could also have mentioned Ngolo Kante, Josip Ilicic, Ciro Immobile, Ian Wright, Antonio Di Natale, Edwin Van Der Sar or Fabio Quagliarella who are other examples of those soccer players who have an atypic path.

Who is your favorite late bloomers in soccer history?