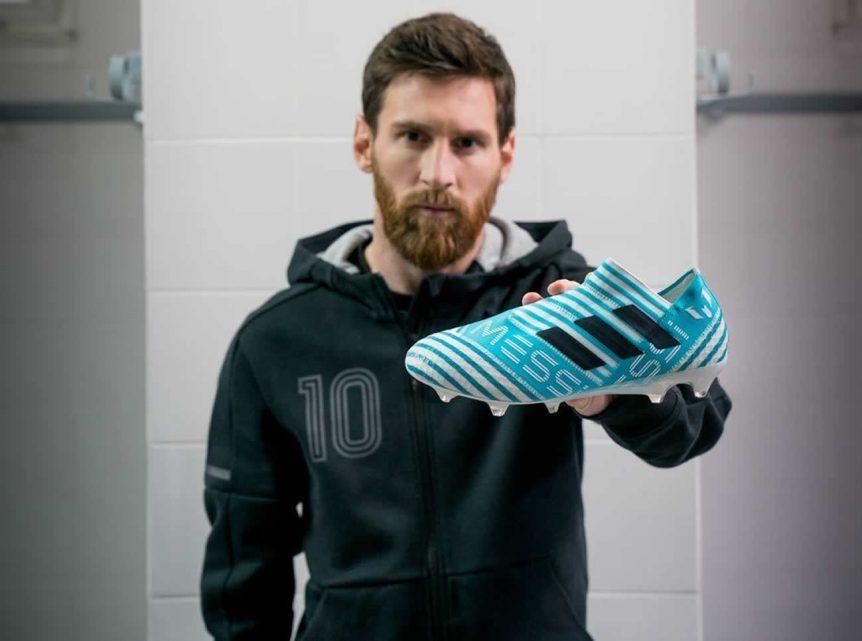 How does soccer advertising work?

Soccer for sure has become part of a huge variety of businesses. Soccer players have started the profession of actors in various commercials of their sponsors and partners. And it is very interesting as these commercials are really amazing and become very popular and catchy. Soccer advertising is really common nowadays.

For 100% the first and foremost influencer is Cristiano Ronaldo because he has the biggest number of followers on Instagram (262 million followers at 15/02/2020). While going through his profile on Instagram we can find, for example, the ads of the companies as (with millions of likes for each advertisement):

Second football player that can be also called one of the most popular influencers is Lionel Messi.

Even in the commercial field Ronaldo and Messi are the main competitors. In Instagram Lionel Messi has 184 millions of followers. While going through his profile in Instagram we can find, for example, the ads of the companies as:

Also, as Ronaldo Messi became a star of the very popular video commercials such as:

We can say without a doubt that football players can be real actors in the various commercials while perfectly doing their job of the influencers. This is the special kind of commercials that will continue to grow with time and we can see a lot of football stars in this role.