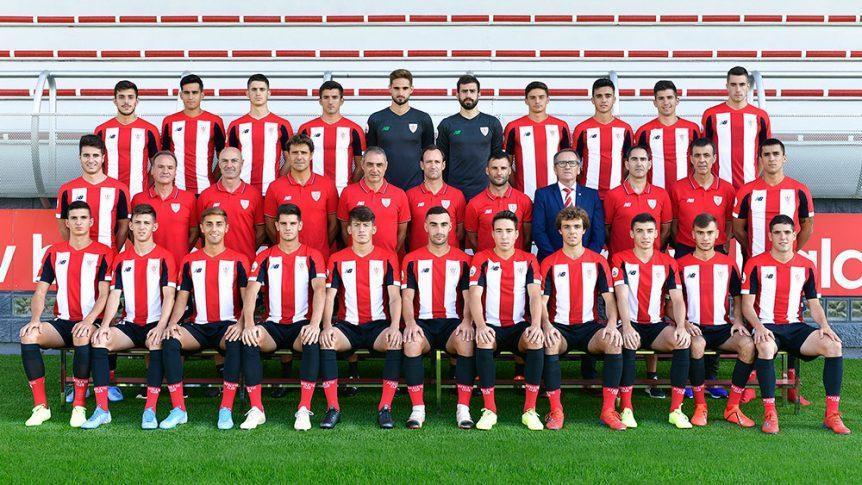 Athletic Club Bilbao can be without questions called the treasure of the football world. And we don’t overestimate the club while calling it a soccer “treasure”. The football principles of this club must be known for everyone and now we are going to explain why Athletic Bilbao is a soccer treasure.

Athletic Club Bilbao has never left the LaLiga 1st division together with FC Barcelona and Real Madrid. Nothing special, you would say, but in reality, it is an amazing point that shows the effectivity of the football principles of Athletic Club Bilbao.

How was mentioned before, football club Athletic Bilbao has been following the Cantera policy since 1912. And undoubtedly it became a heritage of the Basque country.

Cantera policy is the principle according to which football club Athletic Bilbao can sign players from Basque Country. Football philosophy of FC Athletic Bilbao explains that players who have been raised in Cantera of Athletic itself and those trained in clubs in the Basque Country that includes the following territories: Bizkaia, Gipuzkoa, Araba, Nafarroa, Lapurdi, Zuberoa and Nafarroa Behera, can play in the club, as well as the players who were born in any of these cities[1].

Also, important to mention that the Cantera policy doesn’t apply to the coaches.

One of the former coaches of Athletic Club Bilbao, Gaizka Garitano, explained the philosophy of the club:

“It is different when you play not only for money, not only to win titles, but we play for our jersey, for our values, for our families, friends, it is something special in the world. We are very proud to do things this way. In my opinion, we are the most unique team in the world for this reason and we are very proud. People in the Basque Country feel that this has been our philosophy for decades, so we cannot change. Even when we have had difficulties to stay on our feet, to fight against great teams, but we have something special and we have to maintain that tradition simply by playing with our people”[2].

The main recruiting principle is, better to say, the cultural identity rather than Basque ethnicity. Especially because of it, having Basque roots, Marco Asensio, Gonzalo Higuain and Diego Forlán couldn’t play in the Athletic Bilbao and with Iñaki Williams it was vice a versa as he has African roots, but was born in Bilbao, so he has the possibility to play in the club.

Knowing that Athletic Bilbao consists only of Basque players, it isn’t hard to understand that all players are coming from Basque football academies and especially from the Academy of the Athletic Bilbao. As a matter of fact, the results of the club for 100% depending on the work and recruiting results of Basque academies.

Talking about the economic part, we see the following situation:

As a conclusion, we have a circle of positive earnings in the club that let a club work professionally in the football sphere and support the Cantera policy. Cantera policy meanwhile became the cultural-football tradition that is well-known to all citizens of Basque countries and of football lovers all around the world. That’s we call Athletic Bilbao the soccer treasure.