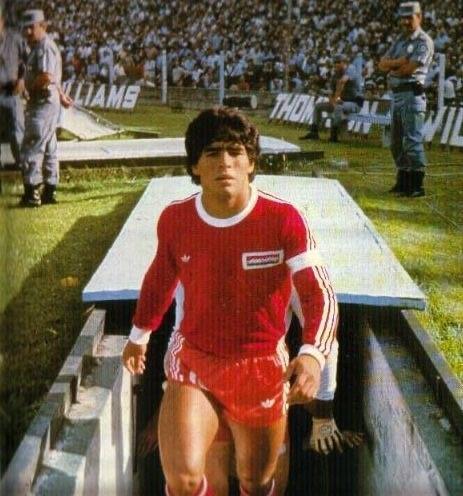 Diego Armando Maradona, for many the best player in history and an unprecedented icon in Argentina, died of a heart attack at home. His enormous soccer legacy will remain forever in the memory of all soccer fans. How many things do you know about Maradona?

In this article we will see the 5 things you need to know about Maradona.

The world’s most expensive transfer

To conclude, Maradona wasn’t just a footballer: he was a successful TV presenter, a controversial soccer coach and manager, a commentator, a central protagonist of world entertainment, a political activist and an example for millions of people around the world.

His sporting successes have led him to be an ambassador for UNICEF and FIFA, a “dream teacher” at Oxford University and coach of soccer teams in Mexico, Belarus and the United Arab Emirates, among others, and of the Argentinean national team.