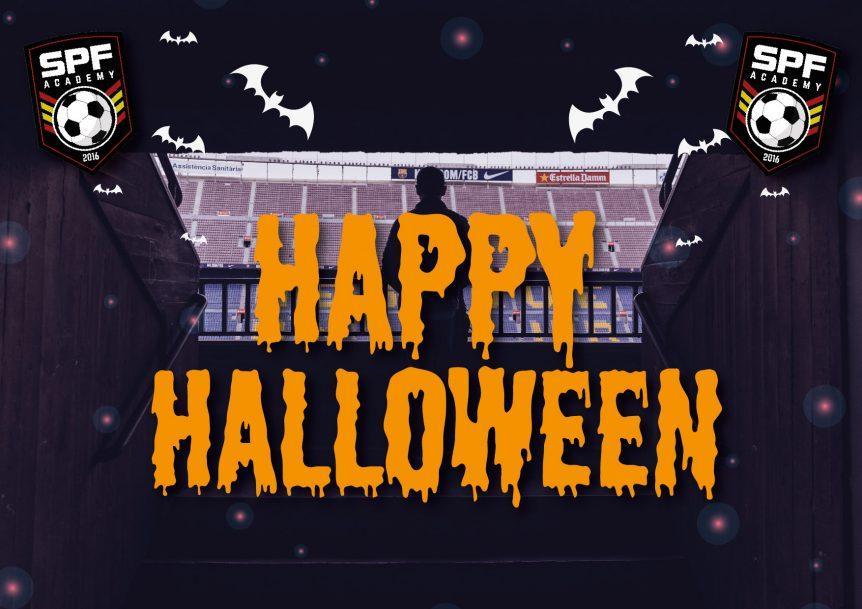 Hello again, dear SPFers! Tomorrow is Halloween, also known as “Noche de los Muertos” in Spanish. It is a festival of pagan origin that is celebrated on October 31st almost everywhere in the world and whose roots come from an ancient Celtic festival that dates back more than 3,000 years. In this special post, on the occasion of Halloween, we have wanted to tell you about some of the strangest and most paranormal events in the world of football. The world of football has been no out to macabre cases throughout its history. In this post, we are talking about the most mysterious cases of Football. Cases of witchcraft, curses and possessed players are just some of the most shocking events in world football.

Many of them still have no logical explanation today and are open cases. Are you ready? These are ones of the most mysterious cases of football in the world. Let’s go, Halloween begin!

The curse of Benfica

Benfica is one of the most important teams in Portugal. It has won two European Cup titles in 1961 and 1962. The coach of this team was the Hungarian Béla Guttmann and after winning the two trophies he asked for a salary increase. The managers refused and he was fired. After his retirement, he assured that Benfica would never win a European Cup again and this has been the case up to now. In 1963 the Portuguese reached the final again but lost to Milan. The following year they were eliminated in the first round. In 1965 and 1967 they were defeated in the finals by Inter Milan and Manchester United respectively. Until the end of the 1980s, the Portuguese were again in the limelight with two finals in three years where they again lost to PSV of the Netherlands and Milan of Italy. The curse continues.

Killer lightning in the Congo

In 1998 the Bena Tshadi was local to the Basanga at a match in the Democratic Republic of Congo. Kasai, the region where the match was played, is famous for acts of witchcraft and it is said that Tshadi fans always use spells to harm their opponents. In that match, lightning struck during the game and killed all 11 players in the local team. No one else was killed. The visiting players were terrified but grateful to be alive.

Possession on the field

In this video of a Saudi Arabian league match, you can see how the player Abdulrahman Al-Shoaibi starts to jump and move involuntarily on the pitch in front of the stunned eyes of the other players and the referee. His movements are so uncontrolled that it seems that an entity has taken over his body.

The only scientific explanation for this impressive fact is that it is a disease that causes this series of movements when a person suffers a trauma. He suffered a strong blow in the play prior to his strange reaction, but it was not confirmed whether he suffered from this pathology.

The ghost of Peron Stadium

Racing Club and River Plate teams faced each other at the Presidente Perón Stadium in Argentina. With Ramiro Funes Mori’s own goal, Racing Club defeated River Plate 1-0 on November 23rd. The unfortunate goal came 15 minutes into the match, in a rather bumpy move, where Funes Mori himself was run over by the ball that finally went into his own goal.

However, although the fans were enjoying the match, nobody expected what would happen on the pitch. During the middle of the match, the television cameras captured something that has created a lot of controversy in the media and social networks. A mysterious grey ghostly figure appears out of nowhere and starts running quickly across the sideline on the pitch, but spectators, match attendees and players do not seem to notice the ghostly presence.