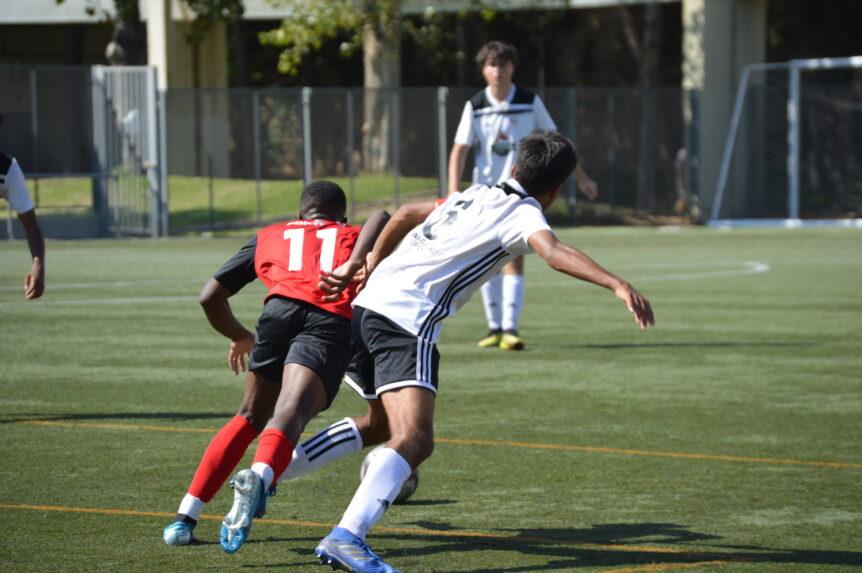 The security of the defenders

Defenders in football have an essential role to play. They are obviously responsible for defending and preventing the opposing team from scoring a goal. For this position, there are many qualities that are important and could be considered indispensable. Defenders can be of two types: central or lateral. Both play different roles that we will review throughout the post.

First of all, the factor we consider most important is forcefulness, the security of the player on the pitch. The player has to be brave and aggressive to give 100% on each ball. However, this should not be confused with foul play.

Another essential aspect of the composition of a great defender is positioning. The player has to know where he stands on the pitch at all times. Defenders need to be able to read the game perfectly to anticipate every move and to avoid being beaten by opposing forwards.

As we’ve said before, full-backs and centre-backs don’t perform on the pitch in the same way. Centre-backs are usually big and have to work on speed to make long passes to the strikers. In the case of the wingbacks, we’ve been seeing how they act both in defence and in attack lately. Many of them go up the flanks and end up hanging balls in the opposition’s area.

The wingbacks are big, so in the case of corners or fouls, they are usually placed close to the goal to try to win the game against their opponents, thanks to their height, by heading. The aerial balls have to be dominated by a centre to enter the ideal eleven that every coach wants.

Last but not least, there is the characteristic of being a player who thinks a lot. The defender has to have enough mental agility to know when to commit a foul and/or when to put his leg in so that the opponent doesn’t win the ball dispute.

The fact of being calm, thinking fast every move and being forceful will open many doors to become the great defender that every coach wants in his team.