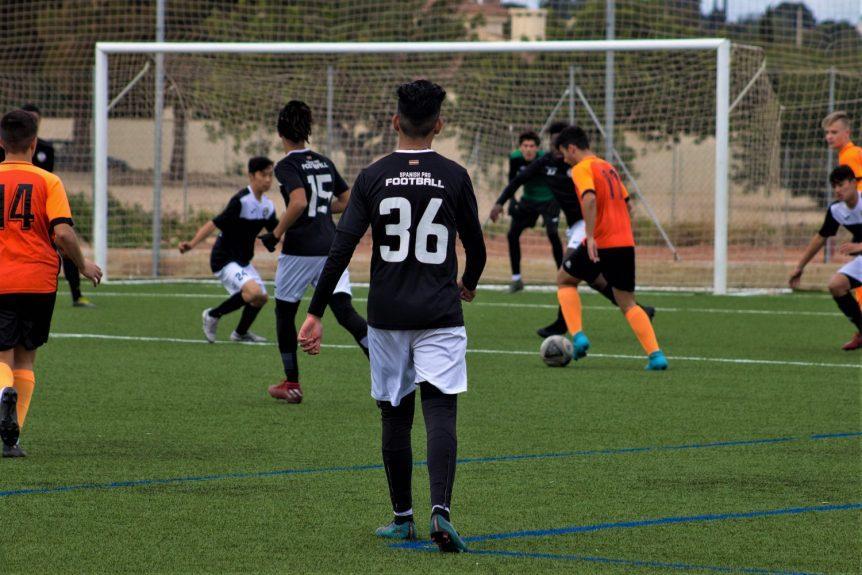 There is an urban legend that says a good striker is out on the field alone and only to score goals. One of the striker’s main functions is to score goals, but this is not the only task he has every time he steps on the field.

The profile is that of an intelligent player with the ability to generate chances that end up in goals. The fact that he is training and gradually improving helps him to find more success on goal. Depending on the position of the player on the field we can find five types of strikers: centre forward, midfield, second striker, winger and pointer.

Among the most used techniques and that the players who are in these positions should know is the head to goal shot. A perfect striker must also control the technique of shooting with both feet, the fact of being ambidextrous will make it much easier to generate chances.

One vs one is another technique a good striker must master. The fact of achieving good dribbles to overcome the rivals gives the public a show and at the same time helps you to approach the rival’s goal with no troops playing against you. Skills with the ball at your feet are a very important factor when you want to play as a striker in football.

A striker should not limit his playing area in front of him, he should also help in midfield when his team is in a defensive situation because he does not carry the ball. Without a doubt, the player will be responsible for creating spaces. So the profile of the forward is a dominant, aggressive and ambitious player.

The fact that a striker goes without scoring goals in several matches can be very detrimental to him. Luck to score is an important factor if you want to stop being on the bench in the next matches. The striker has to have a lot of confidence in himself to be able to manage when and why he is on the bench and not conflict with the coach for not being in the starting eleven.

A striker is not a single player, he has to know how to play as a team and not think individually. Concentration, confidence and patience are very important aspects for a striker to achieve his goals.

Develop not only their physical skills

Therefore, this makes a soccer academy into a very good option for all those players who need to improve their skills. In the case of football strikers, it is fundamental to develop not only their physical skills but also their peripheral vision of the field and their mental skills.