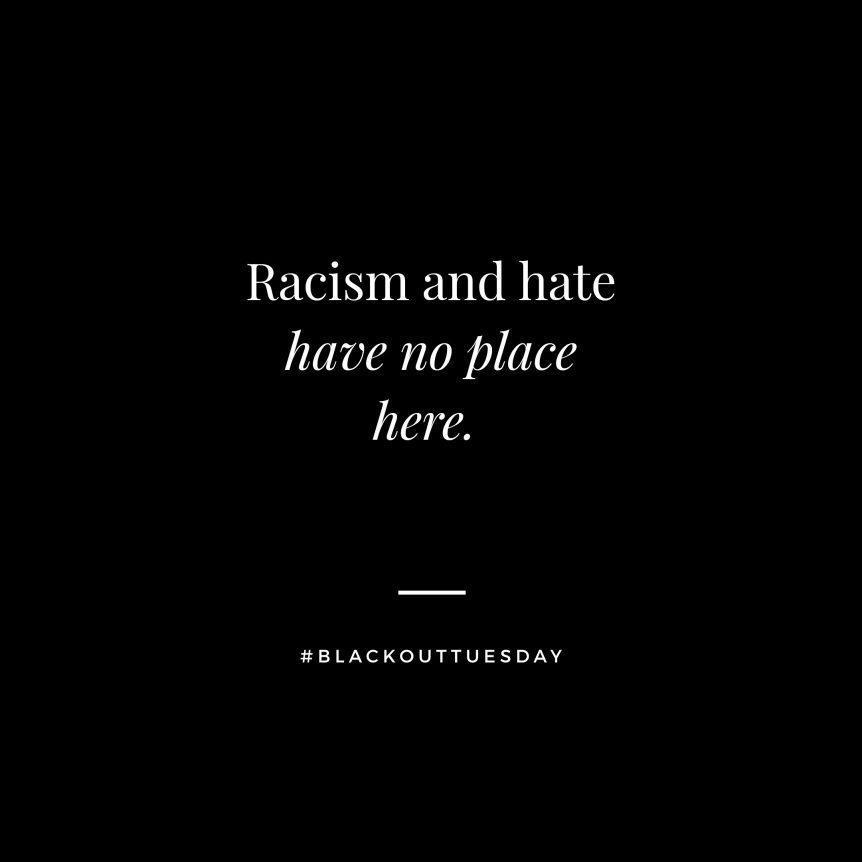 Racism in football is manifested through offences against a person based on origin, ancestry, race, skin colour… These are the most common ways of seeing this type of behaviour manifested, as explained by UEFA in its guide to combating racism in clubs. Spanish Pro Football is against racism!

Spanish Pro Football is completely against these attitudes and in the field to which we belong, football, we are in favour of these attitudes being sanctioned. In SPF Academy we have players from as many as 25 countries. Consequently, multiculturalism and respect are values that take precedence in the way we teach children.

Thanks to this variety of players, a very enriching mix are created that helps in the learning process. Each one of them brings the best of themselves to help the other and, as they were all born in different parts of the world, this helps to create a much more international and multicultural environment that adopts the best of each culture and among them, they are nourished by the most positive values of the rest of their peers.

What is the best way to combat racism? In Spain, there has been a law in place since 2007 to combat this problem, but it has not yet been used as it should be.

Anyway, racism in soccer is something that has to be worked on from the grassroots level. For that reason, it is the work of the clubs that are responsible for training future footballers. These have the mission of promoting interculturalism by educating children with principles of equality, respect and coexistence in order to instil these values. In conclusion, football is a beautiful game and therefore has great power to influence people. For this reason, this sport must avoid this type of behaviour. If it does occur, it must strictly sanction it so that it does not happen again. Spanish Pro Football is against Racism!. #BlackLivesMatter #BlackOutTuesday