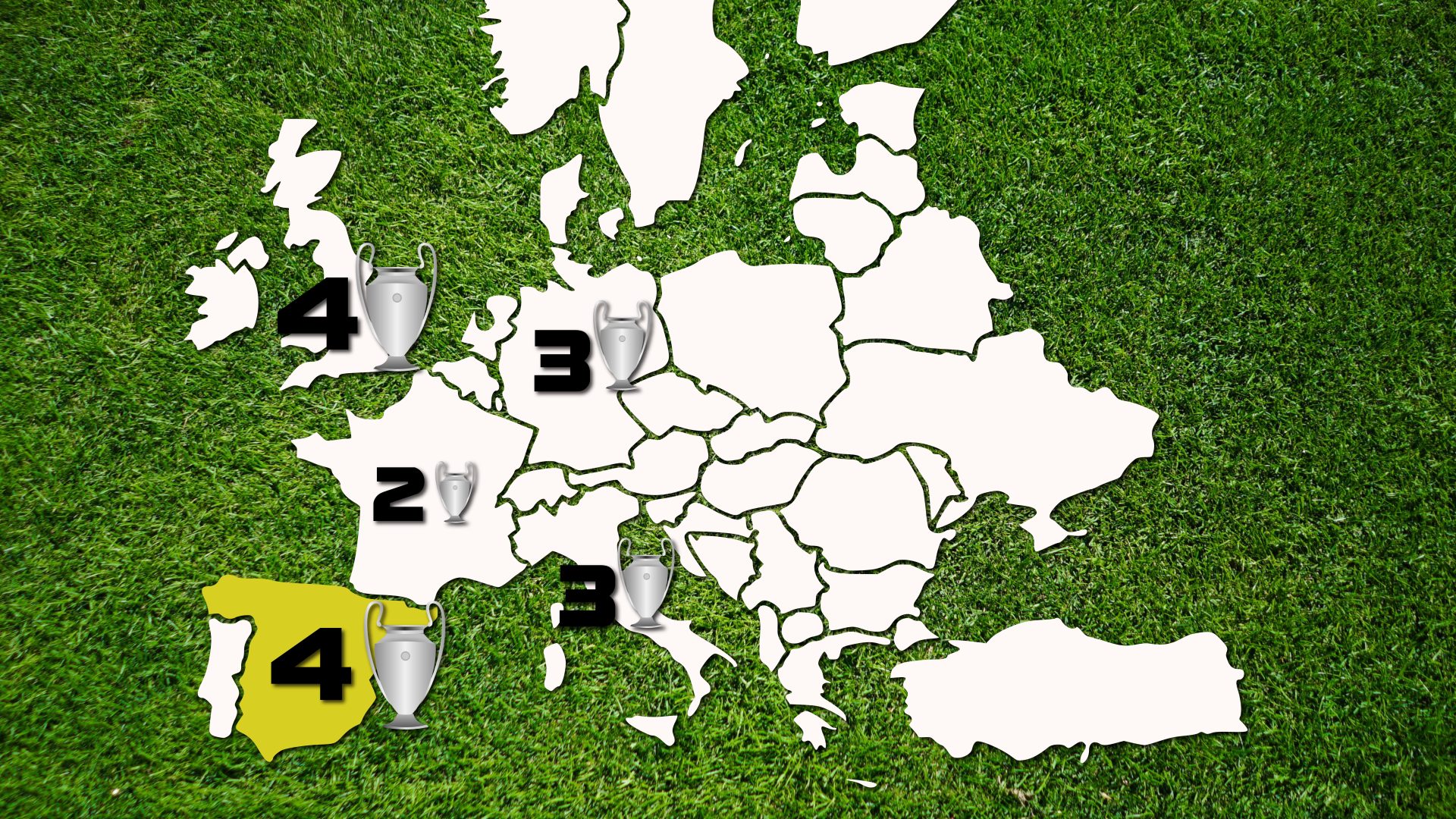 Over the past week, European leagues are becoming increasingly distant from each other. The 16 clubs participating in Champions League 1/16 Round are located in only 5 of the old continent’s leagues.

La Liga and Premier League are clear dominators of Champions League 1/16 Round having managed to qualify all their teams in the first round of qualifiers, where only five countries are represented with the presence of Germans, Italians and French.

Spain consolidates its position as one of the most important leagues in the world with the presence of all for Spanish teams in this round. This great news for the Spanish football puts a lot of hope in the idea of bringing the cup back to our country.

The teams participating in the Champions League 1/16 Round are: Four Spanish -Barcelona, Real Madrid, Atletico de Madrid and Valencia-, four English -Manchester City, Liverpool, Chelsea and Tottenham-, three Germans -Bayern, Borussia Dortmund and RB Leipzig-, three Italians -Juventus, Naples and Atalanta- and two French -PSG and Olympique Lyon. This year we are not going to enjoy Portuguese or Dutch teams… in the competition.

We will have to wait until Monday 16 December to know the rivals facing the 4 Spanish teams.