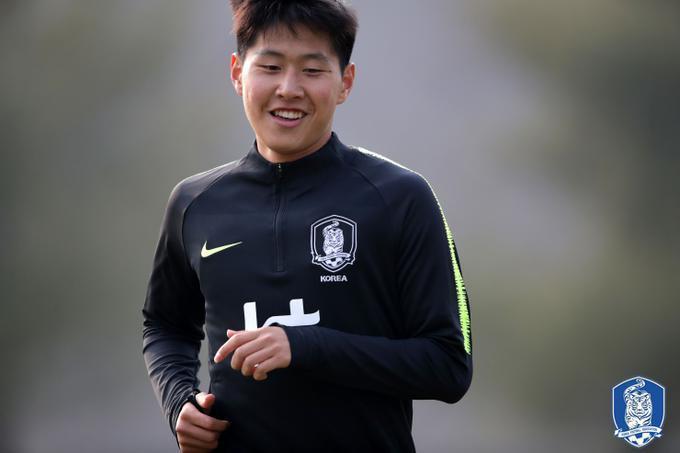 Last week Valencia CF won the Spanish Cup in a great final against FC Barcelona. With this trophy Valencia CF returns to the podium of the top clubs in Spain empowering its academy, one of the most talented in Europe.

One of the last rookies of the academy is the eighteen years old football Korean player Kang-In Lee, being one of the key players of Valencia CF to arrive to the final.

Kang-In Lee had relevant performances against Getafe FC, CD Ebro and Sporting Gijón raising as a trusty player not just in Copa del Rey, besides in Europa League and La Liga matches, a clear success for the Valencia CF Academy.

Kand-In Lee arrived Valencia CF with only ten years old when he moved to Valencia with all his family to be enrolled in the Valencia CF Academy, from that point he had a great path in the academy football categories in Spain until arrive the Valencia CF first squad this season.

In SPF Academy we usually receive requests  from South Korean football players inspired by the history of Kang-in Lee. We always share with players and family the FIFA regulations about international young players transfers and the options they have in case they want to move to Spain to play football.

The observance of the FIFA rules in this case must be very strictly and players, family and clubs must to follow it strictly.

In SPF Academy we have a full portfolio of programs adapted to FIFA transfers rules to bring your players from any part of the world, the opportunity to play football in Spain in and against Spanish teams and international players.

If you are interested to know more about our programs, send us an email to info@spanishprofootball.com with your football resume and we will bring you a suitable program for your possibilities