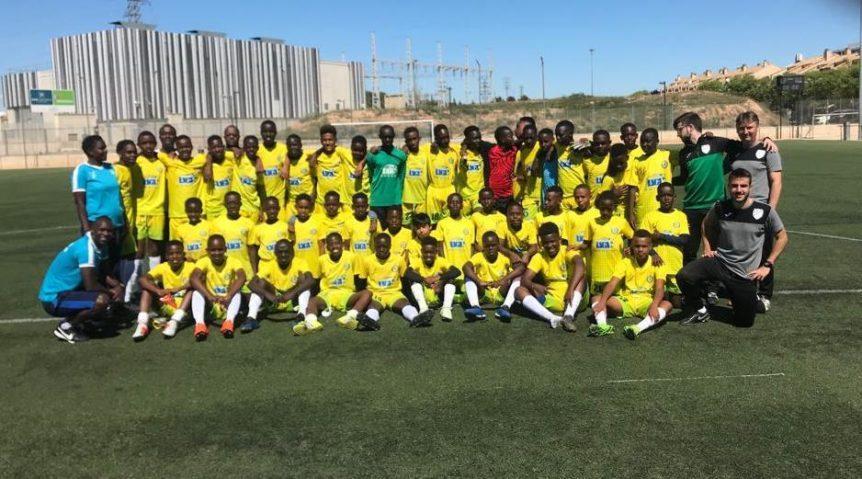 Kenya is one of the most emerging countries in Africa for football in the last years. One of the key actors in this phenomenon is the academy Ligi Ndogo SC based in the capital of Kenya, Nairobi.

The Ligi Ndogo SC Football Academy was founded in 2002 and in its seventeen years was outstanding by its professional training methodology and its relationship with foreign teams and academies to upgrade the level of the academy.

Managing nearly two thousand players, Ligi Ndogo SC Academy has four age groups from four years old to fourteen all named by the aka of The Planets.

The one week player development program by the Spanish Pro Football Academy is an specific training program for a relevant upgrade of the technical and tactical football skills of the players, managed by FIFA degrees trainers adapted to the Spanish football game style over one week.

All the lessons are managed by FIFA degree coaches most of them with large experience in the international academies of teams like Villarreal CF, Valencia CF or Levante UD, guaranteed a world´s class training with the highest level of quality.

Chris Ligi Ndogo SC  academy director said “This was an amazing football experience, we are still counting to back to Spain with ”

If you are interested to have details and prices about this program or you want a bespoke proposal don’t hesitate and reach us at; info@spanishprofootball.com