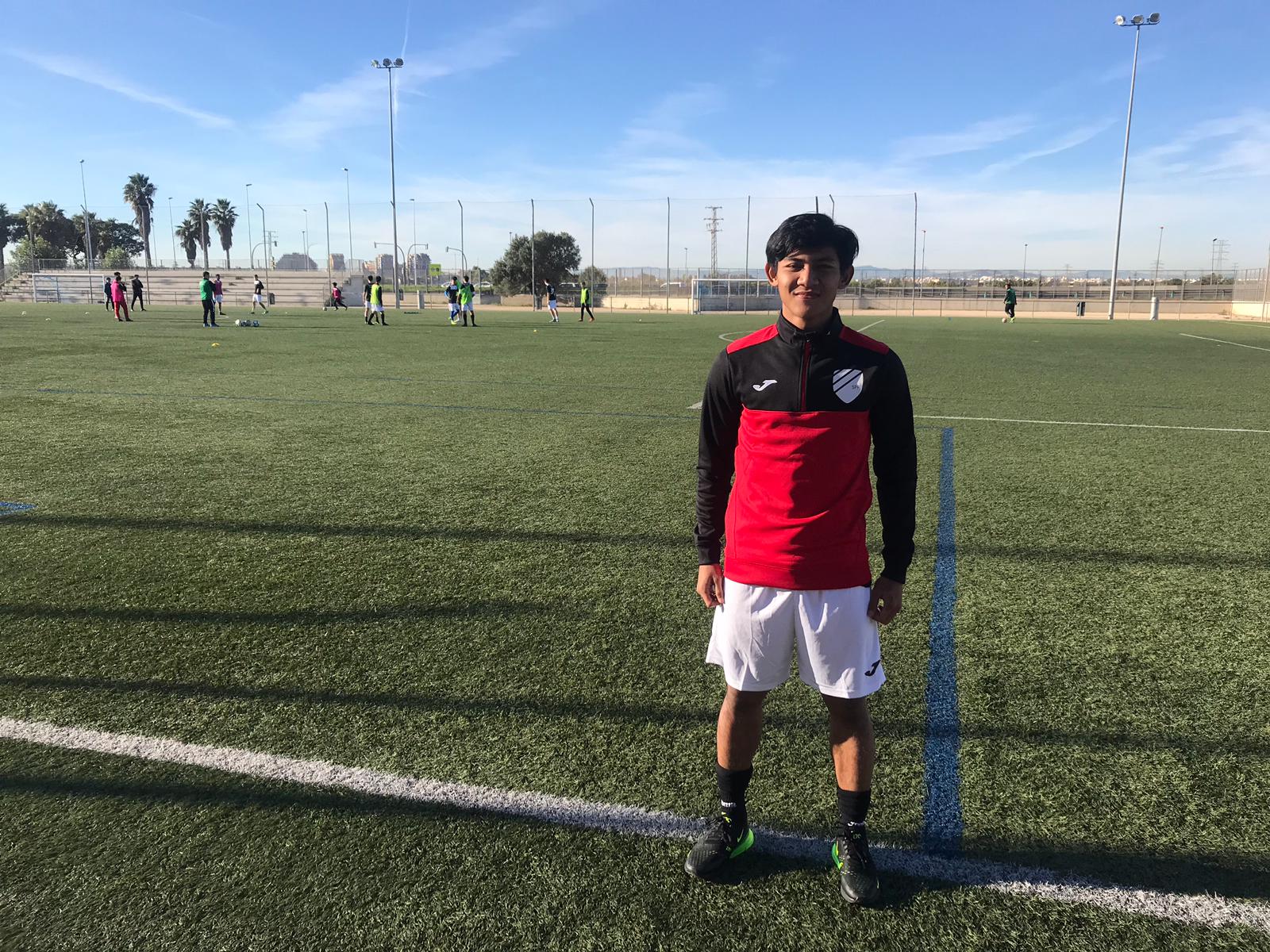 The Indonesian player Firza Andika recently join into the SPF Academy family to move one step forward in his professional career.

Firza is a full left side player, heading offensive left wing and midfielder or a defensive left back position, and he enrolled Spanish Pro Football Academy to receive a specific training program last month of November.

The planning of this stage have done by SPF Academy and the player´s agent agency;   2 Touch Internacional.

Born on November 12th, 1999 Firza Andika is one of the most rising starts of the Indonesian football.  With only 19 years old he started in the GO-JEK TRAVELOKA LIGA 1 being one of the best rookies of the main Indonesia league enrolled in the squad of PSMS Medan.

He´s being an important part of the national team from the under 16 categories with a regular line up in each category. In fact, he´s being part right now of the under 23 team and is on the target for the main Indonesian team.

Andika´s decision was taken because the player´s intention to upgrade his competitive level and maybe follow his career in the European football leagues. With these targets, the Spanish Pro Football Academy technical team have designed him a bespoke program to place Firza in the path to accomplish those goals.

Firza will follow a bespoke program including an academic and football program in the SPF Academy and training with the Tercera division team, UD Alzira. One of the most recognized teams in minor leagues in Spain.

The football program includes double training sessions, one in the morning with the other players of SPF Academy to upgrade his tactical level to the Spanish leagues level and a deep understanding of the Spanish game style. The second one, in the afternoon, is being with UD Alzira being part of the squad understanding the Spanish style of game.